The Value Of Vitamins 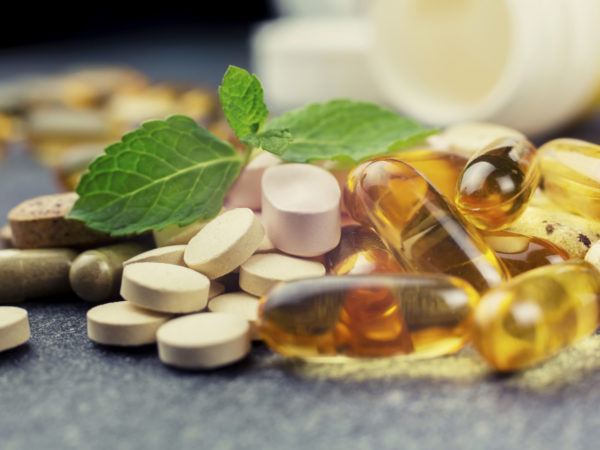 On Dec. 16, 2013, news outlets across the nation reported the blunt, surprising conclusion of an opinion piece in the Dec. 17, 2013 issue of the Annals of Internal Medicine. Titled “Enough is Enough: Stop Wasting Money on Vitamin and Mineral Supplements,” the editorial’s five authors wrote that for healthy people who seek to avoid chronic disease, “The message is simple: Most supplements do not prevent chronic disease or death, their use is not justified, and they should be avoided.”

“This editorial’s basic premise is flawed,” said Andrew Weil, M.D. “The purpose of multivitamins isn’t to prevent or cure chronic disease by themselves. The purpose is to correct sub-optimal blood levels of nutrients. That offers a range of benefits. There are studies that show advantages in terms of lowering disease risk, but even if you choose to ignore those – as these authors did – benefits in terms of improved overall health and well-being are, I believe, undeniable.”

He added that some news articles failed to encompass the whole scope of the editorial. For example, the authors concluded vitamin D supplementation needs further research.

The three articles referenced by the editorial – featured in the same Annals issue – discussed studies that found no effect for vitamin and mineral supplements on cardiovascular health, cognitive health, cancer risk or overall risk of death. But critics have noted potential flaws, for example:

“I take a multivitamin every day. I believe it contributes to my good health,” said Dr. Weil. “Many Americans don’t get optimal nutrient levels from their diets, and I have occasional lapses in my diet as well. Supplements offer a convenient, reliable and inexpensive way to fill that gap.”