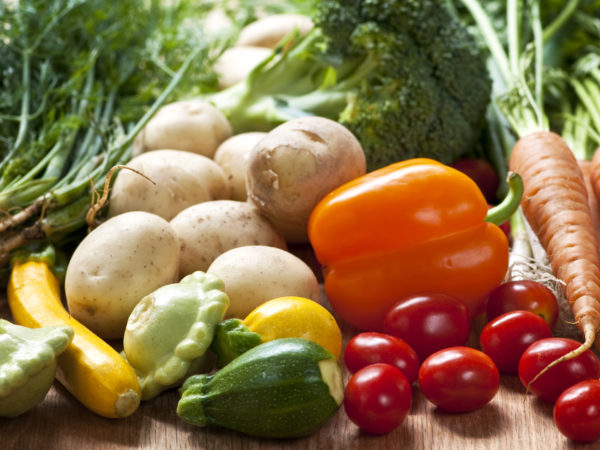 You’re right to be skeptical. Wheatgrass is a sprouted grain that grows naturally in pastures. It was first popularized as a health food by Ann Wigmore, a Lithuanian immigrant to the United States who lived in the Boston area. Wigmore became convinced of the healing power of grasses partly because she observed that dogs and cats nibble on grass when they feel ill (and then throw it up) and partly because of the biblical story of king Nebuchadnezzar who went insane and spent seven years living like a wild animal and eating grass. The bible says he recovered his sanity, which Wigmore attributed to all the grass he ate.

Today, wheatgrass is heavily promoted for all kinds of health benefits from cleansing the lymph system, building blood, removing toxic minerals from cells, and preventing hair from going gray. I’ve read that one ounce of wheatgrass provides the vitamin and mineral equivalent of 2.2 pounds of fresh vegetables, and that the chlorophyll it contains may play an important role in cancer prevention.

First of all, chlorophyll, the green pigment that gives plants their color, has no nutritional role in the human body, a fact that hasn’t stopped promoters from making extravagant claims for it. Secondly, there’s no evidence to suggest that wheatgrass or chlorophyll are substitutes for 2.2 pounds of vegetables. If you search the medical literature for “wheatgrass,” you find very few entries and none at all suggesting that it has any health benefits for humans.

Wheatgrass may provide some vitamins and minerals but not nearly as many as you would get from some common foods that taste much better. For example, according to one calculation, you would get 860 mg of protein from seven 3.5 gm wheatgrass tablets while a half cup of cooked broccoli would give you 2,300 mg. Wheatgrass tablets would give you 1,668 IU of beta carotene, compared to 20,253 IU in a single raw carrot. I could go on, but I think you get the picture. Nutritionally speaking, wheatgrass simply doesn’t deliver on the promoters’ promises. I certainly wouldn’t recommend substituting it for any of the fresh vegetables and fruits in your diet. Spend your money on good, organically produced food, not on wheatgrass or other sprouts or grasses marketed as “super-foods.”