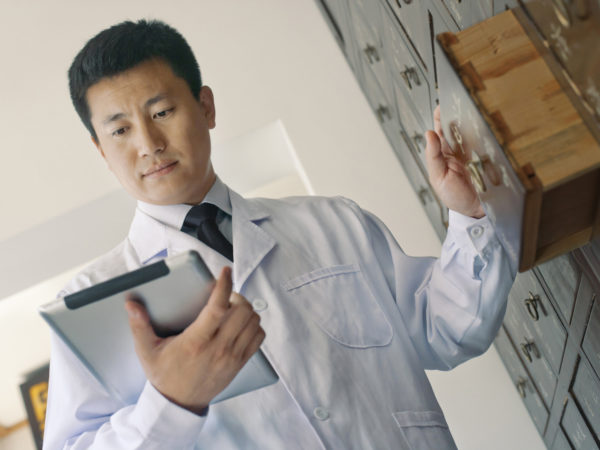 About half of the patients in the study reported side effects, mostly gastrointestinal problems, and side effects were more frequent in those taking the prescription drug. In addition, a few female participants developed irregular menstrual periods, more frequently in the group taking the thunder god vine extract.

Thunder god vine has been used in China for centuries to treat joint pain, local inflammation, swelling, and fever, and is approved in that country for treatment of rheumatoid arthritis. The new RA study has been criticized in the U.S. for being too short to determine whether the herbal preparation slowed the course of the disease, as methotrexate can. Also, the doses of methotrexate used in the study are standard in China but lower than those typically prescribed in the U.S.

The extract used in the Chinese study was carefully prepared from the peeled root of the plant. Other parts of the plant – including the leaves, flowers, and skin of the root – are highly poisonous and can be fatal if ingested.

Even with the care that must be taken in preparing it, thunder god vine would be a much less expensive treatment for RA if it proves as effective – or more effective – than the available drugs, some of which can cost more than $3,000 per treatment. If you’re not satisfied with your RA treatment, you could consult a practitioner of Traditional Chinese Medicine about trying thunder god vine. Be sure to notify your physician, and especially your rheumatologist, if you decide to try it.