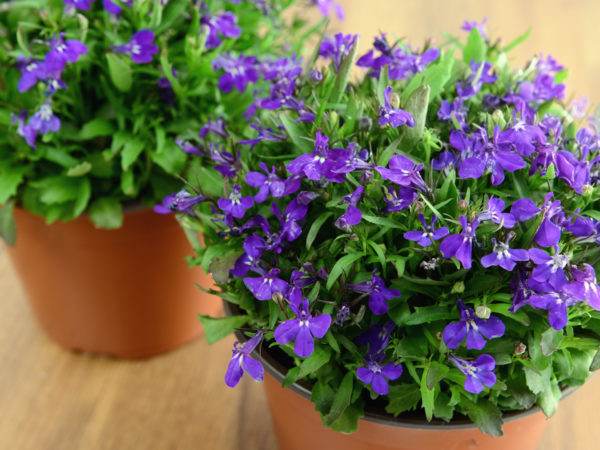 Lobelia (Lobelia inflata) or Indian tobacco is an herbal remedy I have recommended for addressing acute asthma symptoms. It has a long history of use by Native Americans who smoked lobelia as treatment for asthma. In the 19th century, American physicians used lobelia to provoke vomiting as a means of removing toxins from the body. For this reason, it has also been called "puke weed."

Studies with mice indicate that lobelia may stimulate the release of the chemicals dopamine and norepinephrine in the brain, possibly with an antidepressant effect.

Lobeline, the main active constituent of lobelia, was once thought to be similar to nicotine and for that reason was used in smoking cessation products. However, in 1993 the FDA banned their sale for this purpose on the grounds that they are ineffective in helping people reduce or quit smoking. Some experts still think that lobeline may reduce the effects of nicotine and that it might help in treating other drug addictions, but so far, no studies have confirmed this activity.

If you want to try lobelia as a home remedy for a mild asthma attack: Mix three parts tincture of lobelia with one part tincture of capsicum (red pepper, cayenne pepper). Take 20 drops of the mixture in water at the start of an asthmatic attack. Repeat every 30 minutes for a total of three or four doses. But remember that asthma can be a serious health condition and that herbal remedies like lobelia are not substitutes for standard medical treatments. I strongly recommend that people with asthma work closely with an integrative medicine practitioner for optimal care and advice about effective alternative therapies.