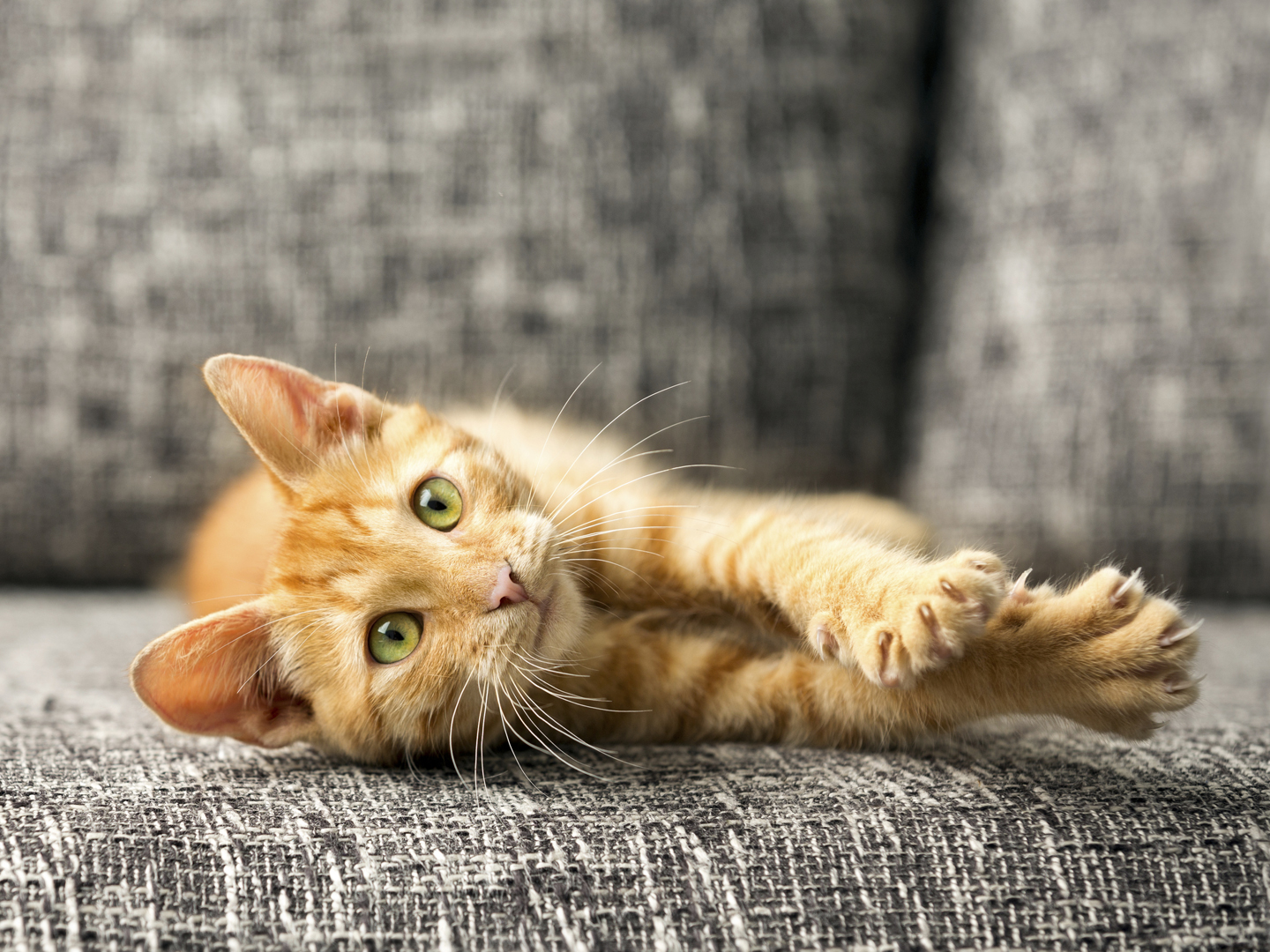 Cat’s claw comes from a woody vine with claw-shaped thorns that grows wild in the Amazon highlands of Peru and other areas of South and Central America. Native peoples have used the bark and root for centuries, primarily for treatment of arthritis, ulcers, sexually transmitted diseases, and cancer.

My colleague Tieraona Low Dog, M.D., an internationally recognized expert in the fields of integrative medicine, dietary supplements and women’s health, tells me that one good, but small, study in Austria showed that rheumatoid arthritis patients treated with 60 mg a day of a standardized extract of cat’s claw for one year experienced a reduction in the number of painful and swollen joints. The study was published in the April, 2002, Journal of Rheumatology. Dr. Low Dog also said that a review of the safety data on cat’s claw found low potential for toxicity. Safety in pregnancy isn’t known.

According to Dr. Low Dog, cat’s claw appears to have some immune-modulating effects, but more research is needed. No definitive conclusions have emerged from other studies evaluating cat’s claw for reduction of inflammation and as a treatment for arthritic pain in the knee. Some studies have suggested that cat’s claw may slow the growth of malignant tumors, but here, too, we need much more evidence before drawing any conclusions about its efficacy.

Despite the limited scientific evidence, promoters make extravagant claims that cat’s claw is effective for everything from acne to urinary tract infections, including such serious conditions as diabetes, heart and kidney disease, and cancer. And cat’s claw is popular with consumers. In 1997, it ranked seventh in herbal sales in the United States.

Cat’s claw is rich in tannins, which could cause such gastrointestinal side effects as abdominal pain and diarrhea. I do not routinely recommend cat’s claw and would need to see more and better evidence in order to do so.