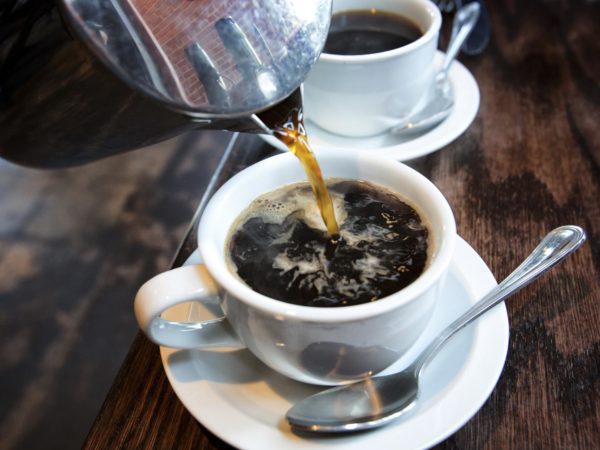 You raise a good question. Certain flavors can affect health – we know that the obesity epidemic in the United States likely owes a lot to our national taste for sweets. All those sweet sodas, cookies and candy cause blood sugar, insulin, and hunger to spike and then dip – often leading, in genetically susceptible people, to obesity and type 2 diabetes.

We would be better off eating fewer sweets and more bitter foods, which can have the opposite effect, moderating both hunger and blood sugar. Unfortunately, the two most common bitter ingredients in the American diet – coffee and chocolate – are usually heavily sweetened before serving.

The third popular bitter food in this country is beer, which does have some health benefits that appear to stem from a flavonoid in hops called xanthohumol that may also have antiviral, anti-allergic, anti-clotting, anti-inflammatory, and anti-tumor activity. I wouldn’t call beer a health food – the alcohol it contains can damage health when you get too much of it, and it is also is high in calories – but it is likely harmless, and perhaps healthful in limited ways, when consumed in moderation.

We have evolved to find bitter flavor off-putting because bitterness is sometimes a marker for toxicity. However, many nutrient-dense, healthful foods such as Brussels sprouts and leafy green vegetables have a measure of bitterness. The fact that a bitter flavor can activate caution in our species has an upside – it may help dampen appetite. Europeans sip bitter aperitifs before a meal, not a bad idea if you want to lose weight.

Bitter foods also affect health in that they stimulate the liver to produce bile, which is an important part of optimal digestion. Bile emulsifies fats and renders nutrients – especially fat-soluble ones such as vitamins A, D, E and K – more available.

Research has shown that up to 25 percent of the population cannot detect certain bitter flavors, 25 percent can detect exceedingly small quantities and everyone else falls between these two extremes.

You can boost your bitter intake by including radicchio, Belgian endive, and broccoli rabe in your diet. Here are other sources I recommend: