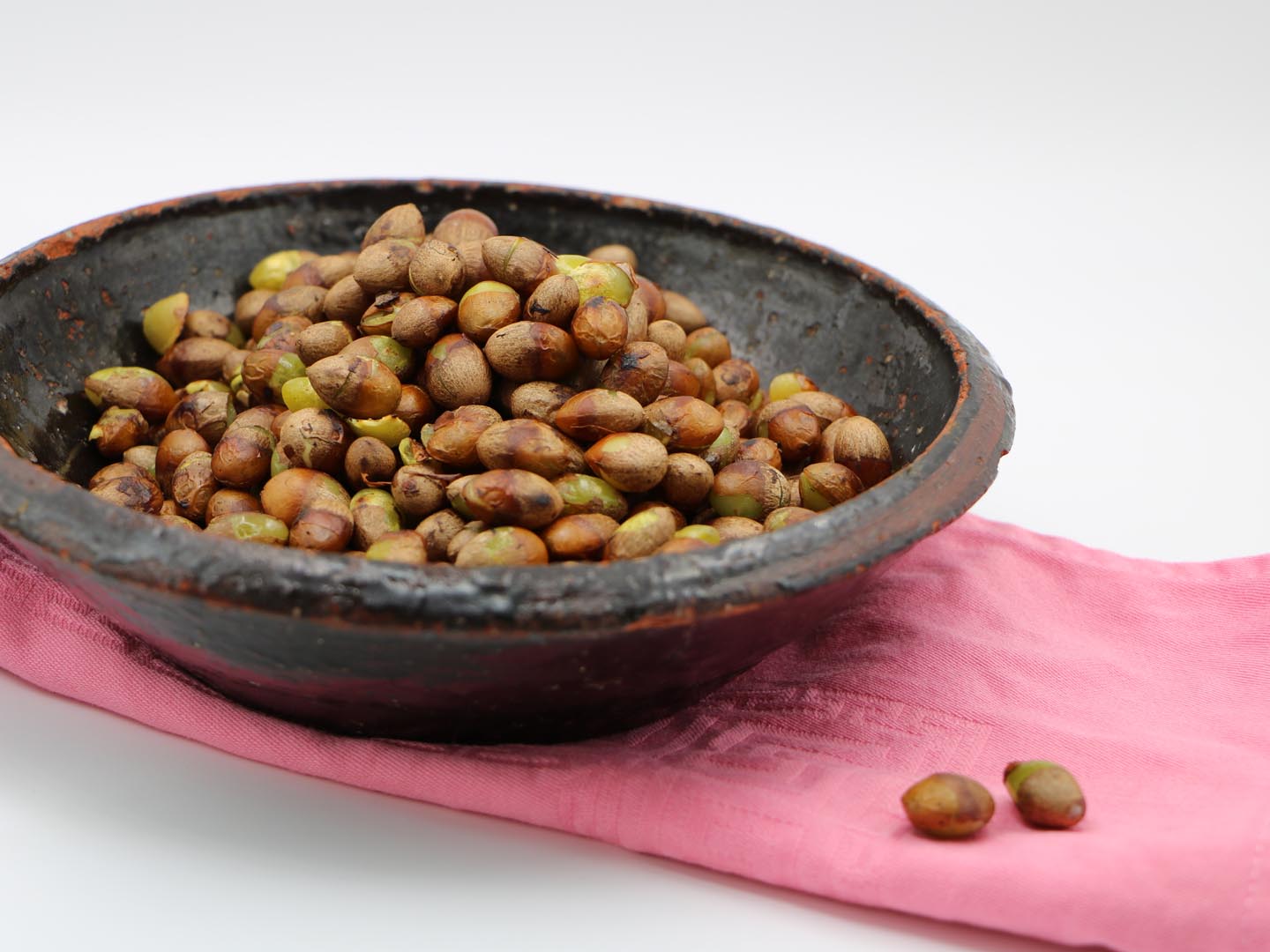 I don’t blame you for being alarmed, but I don’t think you have much to worry about. For the record: Ginkgo biloba is one of the most well researched herbs in the world and is a good source of beneficial antioxidants and flavonoids. It supports healthy circulation to both the brain and extremities as well as providing benefits to normal cognitive function as demonstrated by increased mental sharpness, better concentration, and improved memory.

The study you mention comes from the U.S. government’s National Toxicology Program (NTP), which evaluates chemicals of concern to the public. It was asked to evaluate ginkgo extract by the National Cancer Institute. After two years of study, the NTP concluded that the extract causes liver cancer in mice and that there was “some evidence” that it causes thyroid cancer in rats.

While that certainly sounds scary, it isn’t the whole story. I checked with Mark Blumenthal, executive director of the American Botanical Council (ABC), a highly reputable nonprofit research and education group that provides the public with scientifically based information about herbs. I learned that in a letter to the NTP, the ABC took issue with the Shanghai-manufactured ginkgo extract used in the study, noting that it doesn’t meet “botanical and chemical standards for quality as set forth in various official pharmacopeias and does not conform to the well-established chemical profiles, quality, and purity of the leading, clinically tested ginkgo extracts.” This means that while the NTP results may be true for the non-standardized ginkgo extract it tested, we can’t assume that they apply to the standardized ginkgo extracts used in the many clinical trials that have shown them to be safe and beneficial.

The ABC also noted that the dosage of ginkgo used in the studies was 55 to 108 times higher than those in supplements normally taken by consumers.

Bill J. Gurley, Ph.D., professor of pharmaceutical sciences in the College of Pharmacy at the University of Arkansas School for Medical Sciences, Little Rock, also weighed in on the NTP results. He noted that “almost anything will create cancer in rats and mice when fed to them at high doses for two years. All toxicologists and pharmacologists are aware of the susceptibility of certain strains of rodents used for research purposes to develop various forms of cancer and other diseases when subjected to various substances.”

Ginkgo was added to some popular brands of energy drinks prior to the U.S. Food and Drug Administration notifying manufacturers that the herb has not been approved for use in food and beverages. In a news release, the Washington-based Center for Science in the Public Interest (CSPI) noted that the FDA has sent warning letters to several drink companies, including Rockstar, stating that ginkgo is not generally recognized as safe for use in food, though it is legally sold as an herbal supplement. Ginkgo also had been added to some herbal teas.I recommend checking the ingredients of these products to see if the source of the herb is listed.