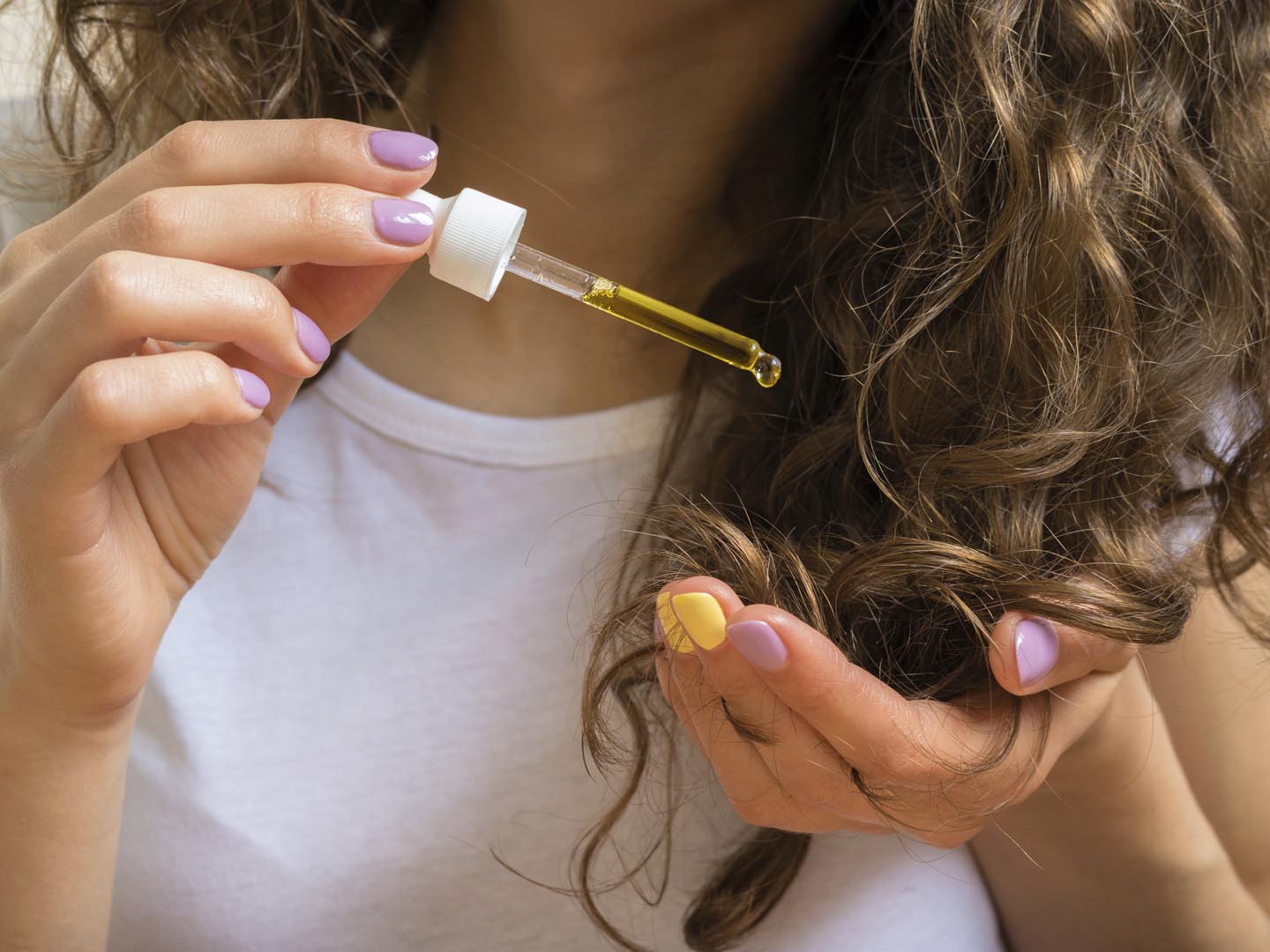 The latest on this comes from the University of California, Berkeley’s School of Public Health, where researchers tested 32 lipsticks and lip glosses that are widely available in drugstores and department stores. The findings of this small study made headlines because the investigators found lead, cadmium, chromium, aluminum, and five other metals in the products, some at levels high enough to raise health concerns.

This isn’t the first time that toxic metals have been detected in lipstick: in December 2011, an FDA study found that 400 popular lipsticks contain twice as much lead as previously believed – up to 7.19 parts per million (ppm). At the time, the FDA said that these levels posed no safety risk. But the U.S. Centers for Disease Control and Prevention takes another stance, maintaining that no amount of lead is safe, particularly for pregnant women and children. Lead in the body can cause intellectual disability, and even low levels can slow a child’s development and lead to learning and behavior problems. The Berkeley researchers noted that children often play with makeup, including their mothers’ lipstick.

Lipstick and gloss that don’t come off when women blot their lips, drink their coffee, sip their water, or kiss their kids or mates is slowly ingested. The study showed that with average use – defined as the application of lipstick 2.3 times per day – a woman ingests 24 milligrams of lipstick daily. Those who apply it heavily and as frequently as 14 times a day, stand to ingest an average of 87 milligrams daily, the study showed. The researchers wrote that this daily ingestion could add up to excessive exposure to chromium, which they described as a carcinogen linked to stomach tumors. Heavy use of lipstick and gloss could also potentially result in harmful exposure to aluminum, cadmium and manganese; high concentrations of manganese over time can be toxic to the nervous system. The study was published online on May 2, 2013, in the journal Environmental Health Perspectives.

Despite these facts, the U.S. government doesn’t require health studies or pre-market testing of the chemicals in cosmetics, and this country has no standards limiting the metal content of these products. In contrast, the European Union considers cadmium, chromium and lead to be unacceptable ingredients at any level in cosmetics products.

If you’re concerned about the ingredients in your lipstick, I urge you to visit the website of the nonprofit Environmental Working Group, (www.ewg.org), which has vetted more than 62,000 cosmetics and personal care products for their contents and then has scored them as low, moderate or high hazards. Another useful website for anyone concerned about cosmetic safety is the Campaign for Safe Cosmetics (www.safecosmetics.org).

What should you do about lipstick?  S. Katherine Hammond, professor of environmental health and co-author of the Berkeley lipstick study, says that women shouldn’t panic on the basis of the new findings, but she advises: use less. I agree.