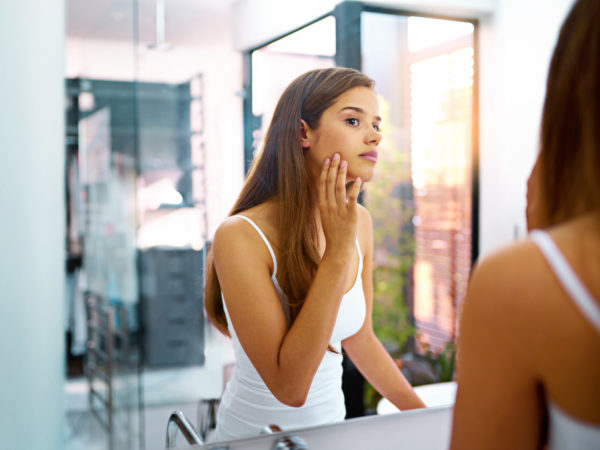 We used to discount the role of diet in acne, but in recent years more and more evidence has emerged suggesting that certain foods may be at least partly to blame. At the top of the list are carbohydrates that rank high on the glycemic index. As you may know, the glycemic index (GI) ranks carbohydrate foods based on how quickly the body turns them into glucose (blood sugar), provoking an insulin response. High on this scale are processed carbohydrate foods like bread, crackers and chips, cakes, donuts, most packaged breakfast cereals as well as sugary beverages.

In addition, a number of observational studies have shown that dairy products, especially skim milk, can worsen acne. An analysis of data from 47,355 adult women found a positive association between acne and skim milk. Researchers from Harvard asked the women about their consumption of dairy foods when they were in their teens, particularly the type of milk they drank and whether or not they had experienced severe teenage acne. The women who drank more than three servings of any type of milk per day were 22 percent more likely to report having had severe acne than those who drank only one serving (or fewer) per week. Those who consumed two or more glasses of skim milk daily were 44 percent more likely to say that they had been diagnosed with severe acne as teenagers.

This research was criticized because it was based on the women’s recollections of their milk consumption as teenagers, so the investigators followed up with two more studies. Both showed an association between total milk intake and acne in girls and with skim milk consumption and acne in boys. In addition, an Italian study published in 2012 linked milk consumption – particularly skim milk – with an increased risk of acne among children and young people ages 10 to 24.

In none of the studies was acne associated with consumption of yogurt or cheese.

According to the American Academy of Dermatology several small preliminary studies have looked at the role of antioxidants (including oral zinc), probiotics and fish oil on acne, but here the evidence isn’t yet strong enough to make any dietary recommendations.

As for the belief that chocolate worsens acne, study results to date have been contradictory. We don’t know if it causes or worsens acne or if it has any effect at all. 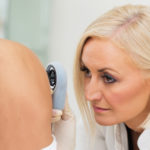 Unusual Red Spots On Your Skin? 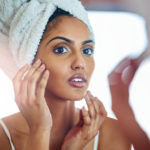