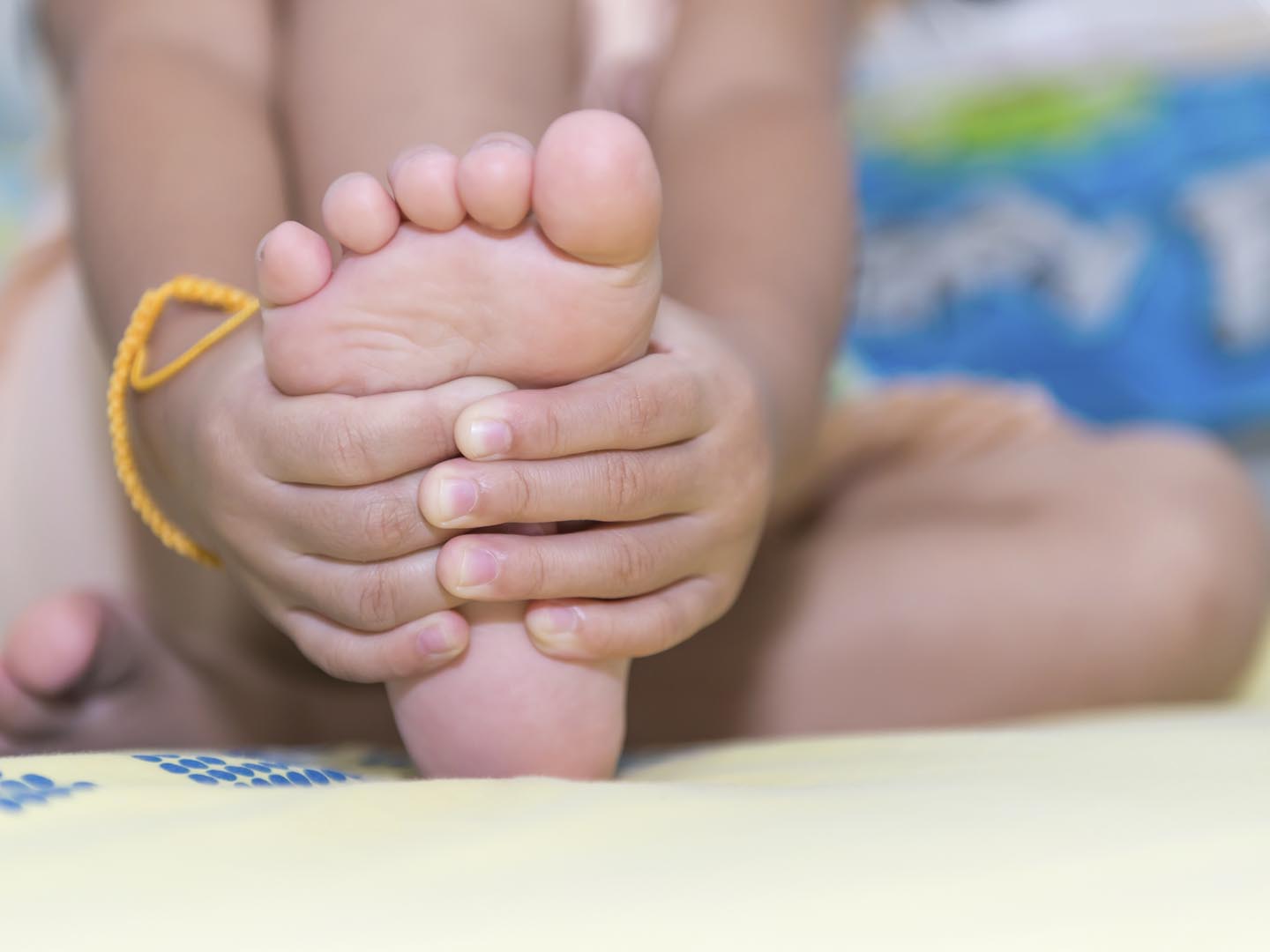 Warts are harmless growths on the skin caused by infection with the human papillomavirus (HPV). The virus is passed from person to person, but you’re not likely to see any warts until months after contact with the person who transmitted the virus. Once you have warts, picking at them can spread the virus causing more warts to form – so try and keep your daughter’s hands off them.

It’s true that warts usually disappear without treatment, but until they go, they can be annoying or embarrassing. My preferred approach to removing them is visualization. You simply spend a few minutes a day picturing the growths shrinking. If you need help coming up with images, you can listen to audiotapes made by practitioners skilled in guided imagery and clinical hypnosis. It may be most effective to do this when waking and falling asleep. Children are especially good at it – their vivid imaginations can conjure up all kinds of magical methods of wart removal. A man I know got rid of a troublesome wart by imagining a steam shovel scraping away at it morning and night (he had a lifelong fascination with steam shovels). This mind-over-matter method can work remarkably well, and I urge you to try it before resorting to liquid nitrogen, lasers, or surgery.

If your daughter isn’t inclined to visualization, you can try over-the-counter wart medications and patches containing salicylic acid. The product you mention, a preparation known as beetle juice, contains a drug called cantharidin derived from blister beetles. Treatment causes the wart to blister so that it can be lifted off the skin.

Another option worth trying is duct tape. Odd as it sounds, this approach worked well in a 2002 study. You apply a piece of duct tape cut to the size of the warts, apply it and leave it in place for six days. Then you remove it, soak the area in water and gently rub the wart with an emery board or pumice stone. You leave the tape off overnight and reapply it the next morning. In the 2002 study, the treatment continued for two months or until the wart disappeared, whichever came first. The duct tape method worked better than cryotherapy (freezing warts off), leading to complete disappearance of the warts in 22 out of 26 patients.