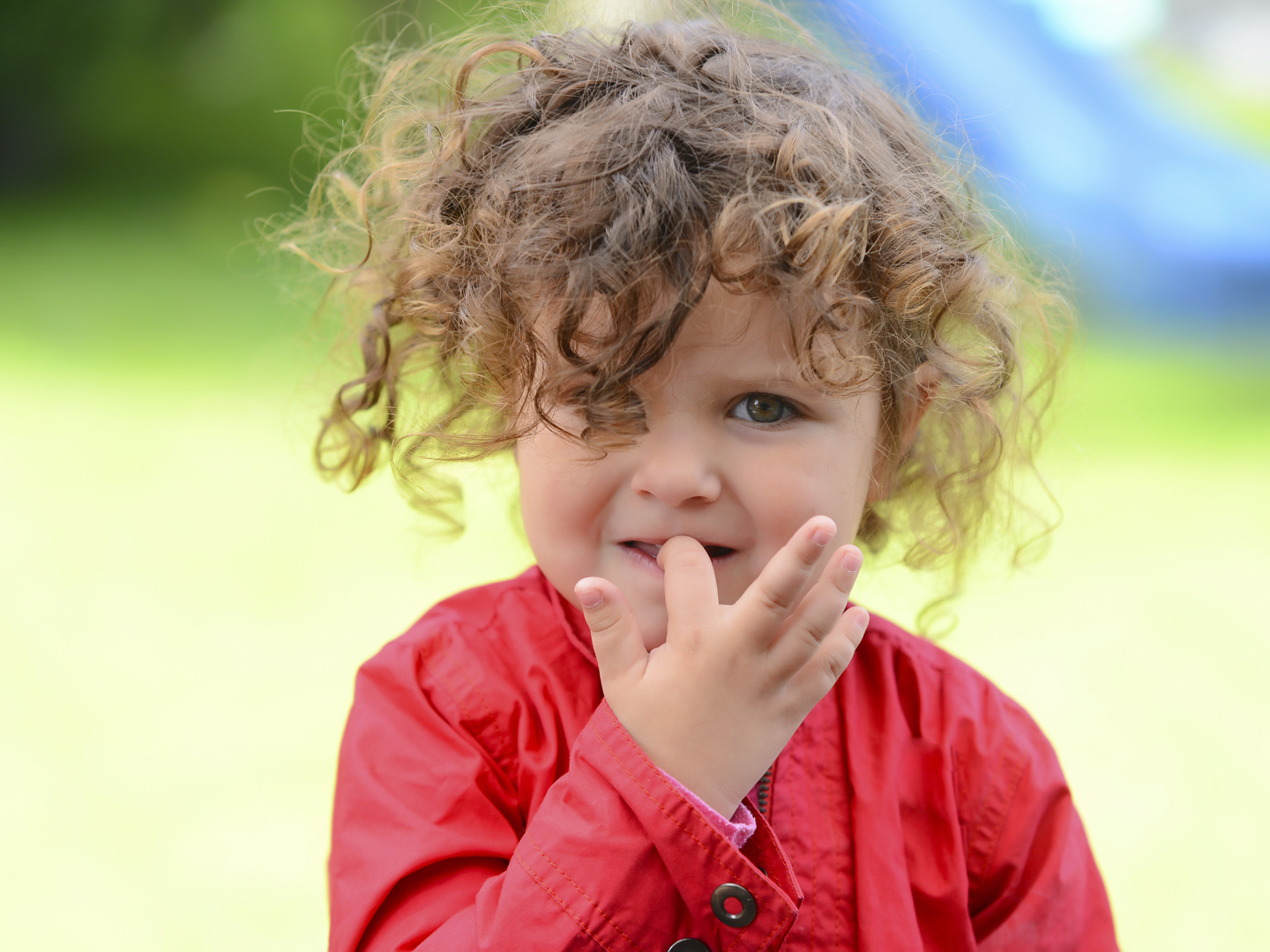 Nail-biting is a nervous habit and one of the most common symptoms of stress, especially among teenagers. I’ve read that about 45 percent of adolescents bite their nails. Most eventually stop of their own accord, but there are plenty of adults who haven’t been able to break the habit. In some instances, nail biting has been linked to obsessive compulsive disorder and now is considered one of a category of disorders known as Body-Focused Repetitive Behaviors. While the habit can be embarrassing, and thus a source of anxiety as well as a response to it, there’s not a lot of scientific research on the subject. However, a recent study from Britain, published in the May 2007 issue of Behaviour Research and Therapy found, not surprisingly, that young people most frequently bite their nails when they’re frustrated or bored.

I don’t know of any sure-cures for nail biting, but you may have heard about a treatment from the Netherlands, which got a lot of media attention in the fall of 2007. The method was devised by a businessman, not a doctor or psychologist, and involves the use of a tooth guard that makes it impossible to bite the nails. The device is molded to fit either the upper or lower teeth and is said to be barely visible. It can be removed for eating. The developer of this latest “cure” claims that it works by frustrating the impulse to bite your nails. After four weeks, he says, the problem is permanently solved. So far, we have only his word for it – I’ve seen no studies demonstrating that the method actually works.

The same goes for some of the other treatments available such as painting nasty-tasting stuff on your nails, a form of aversion therapy.

Another approach involves putting a rubber band on your wrist, not tight enough to stop circulation, not loose enough to fall off. The idea is to snap the rubber band hard enough to make it sting the second you start the movement that leads to biting your nails, such as running your thumb along the edges of your nails to decide which one to bite.

My recommendation would be to try hypnotherapy as well as relaxation techniques such as breathing exercises, biofeedback, or yoga, for example, to reduce underlying stress.