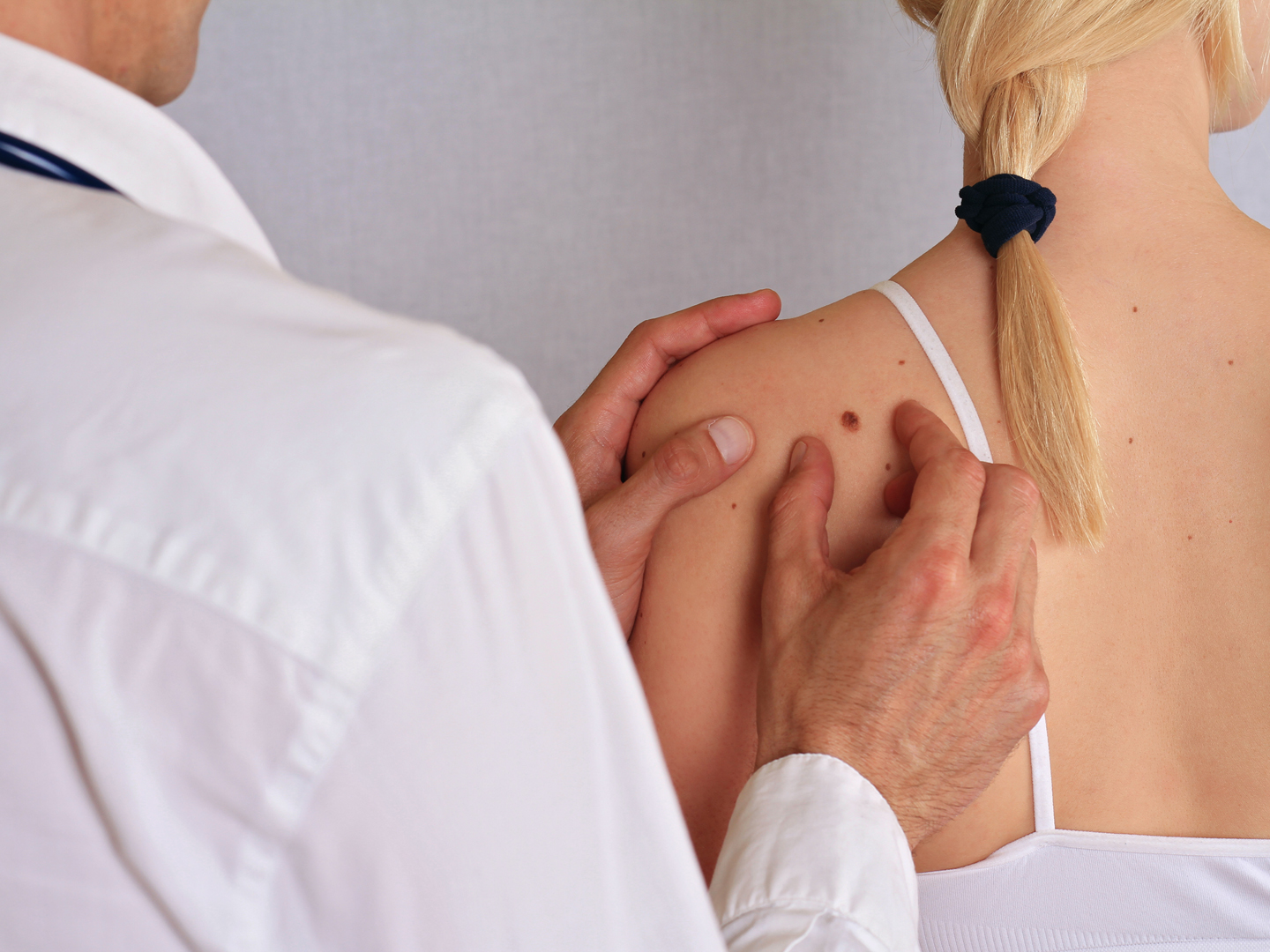 Mineral baths are pleasant, relaxing and, perhaps, health-enhancing because they relieve stress. They have more of a tradition in Europe and Japan than in the United States. Much of the current research on the health benefits of mineral baths comes from Russia and Eastern Europe, and while treatment (called balneotherapy) is mentioned in Western medical literature, few studies have been translated into English. In both Europe and Japan, hot spring therapy is an accepted and popular treatment for musculoskeletal problems, as well as for high blood pressure, eczema and a variety of other complaints.

The various minerals dissolved in hot springs have been credited with specific (but unproved) health benefits. For example, sulfur is said to relieve nasal congestion, and calcium and sodium bicarbonate are said to enhance circulation, while salt water is supposed to improve digestion. A number of studies have suggested that soaking in a hot mineral spring can lessen the pain of arthritis. One, published in the August 1995 issue of the Israeli medical journal Harefuah showed that arthritis patients bathing in Dead Sea salt experienced an improvement in knee pain. And results of another Israeli study published in the April 2001 issue of the journal Rheumatology International, reported that hot sulfur baths helped relieve the pain and lessen the fatigue of fibromyalgia.

While some hot mineral springs, particularly European ones, have been developed into major clinics and architectural monuments, I prefer undeveloped hot springs in natural outdoor settings where the water hasn’t been treated (with chlorine, for example). Some waters have a high mineral content that can irritate the skin, especially if you have a cut or open sore. Hydrogen sulfide, the gas that gives some hot springs a rotten-egg smell, is toxic but rarely present in high enough concentrations to be a concern (although it will blacken silver jewelry).

If you’re going to bathe in a natural hot mineral spring, never put your head under water. A free-swimming amoeba called naegleria that lives in many hot springs can enter the body through the nose and can cause primary amebic meningoencephalitis (PAM), a very serious, potentially deadly infection of the brain. Pregnant women should also be cautious in their use of hot springs, particularly during the first trimester. A study published in the August, 1992 issue of the Journal of the American Medical Association found some association between neural-tube defects and heat exposure from saunas, hot tubs and fever during the first three months of pregnancy. (Neural-tube defects include anencephaly and spina bifida, both disastrous abnormalities.)