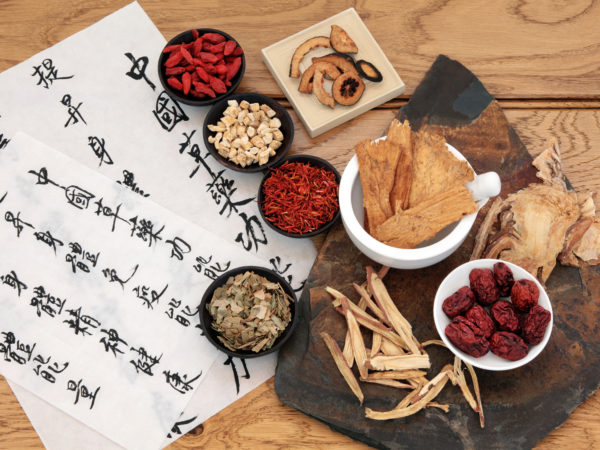 Sarcoidosis is a disease that once was believed to be rare, but is now known to affect tens of thousands of people throughout the United States. The exact number of cases is unknown because the disease does not always cause symptoms. With sarcoidosis, inflammation leads to the formation of tiny lumps of cells in various body organs, especially the lungs, and sometimes the skin. The lumps, called granulomas, are so small that they can be seen only with a microscope. In many ways the disease looks like tuberculosis, but no infectious agent is involved. It is believed to be autoimmune in nature, although the specific cause isn’t known.

There’s no cure for sarcoidosis. Researchers suspect that it develops when the immune system errs and responds to something in the environment – germs, dust, chemicals – or to your own body tissues. The resulting inflammation leads to the development of the granulomas. A susceptibility to sarcoidosis may be inherited. In general, symptoms of this disorder are vague and generalized, making diagnosis a process of elimination.

In some cases, sarcoidosis goes away on its own without any treatment, but in persistent cases, it can damage the lungs, heart, nervous system, liver, or kidneys. Treatment is usually low doses of steroids (most often prednisone) to suppress inflammation and overactive immunity. (Doctors may disagree about when to start and stop the drugs, as well as the dosage required. For this reason, it is a good idea to get a second medical opinion before beginning to take the steroids.)

In my experience, steroid treatment can make matters worse, so I would hold off on it until you try to slow the progression of sarcoidosis (or put it into remission) by using an integrative medical approach that includes following my anti-inflammatory diet, using natural anti-inflammatory agents, consulting a practitioner of Chinese medicine, and exploring mind/body therapies such as hypnosis and guided imagery.