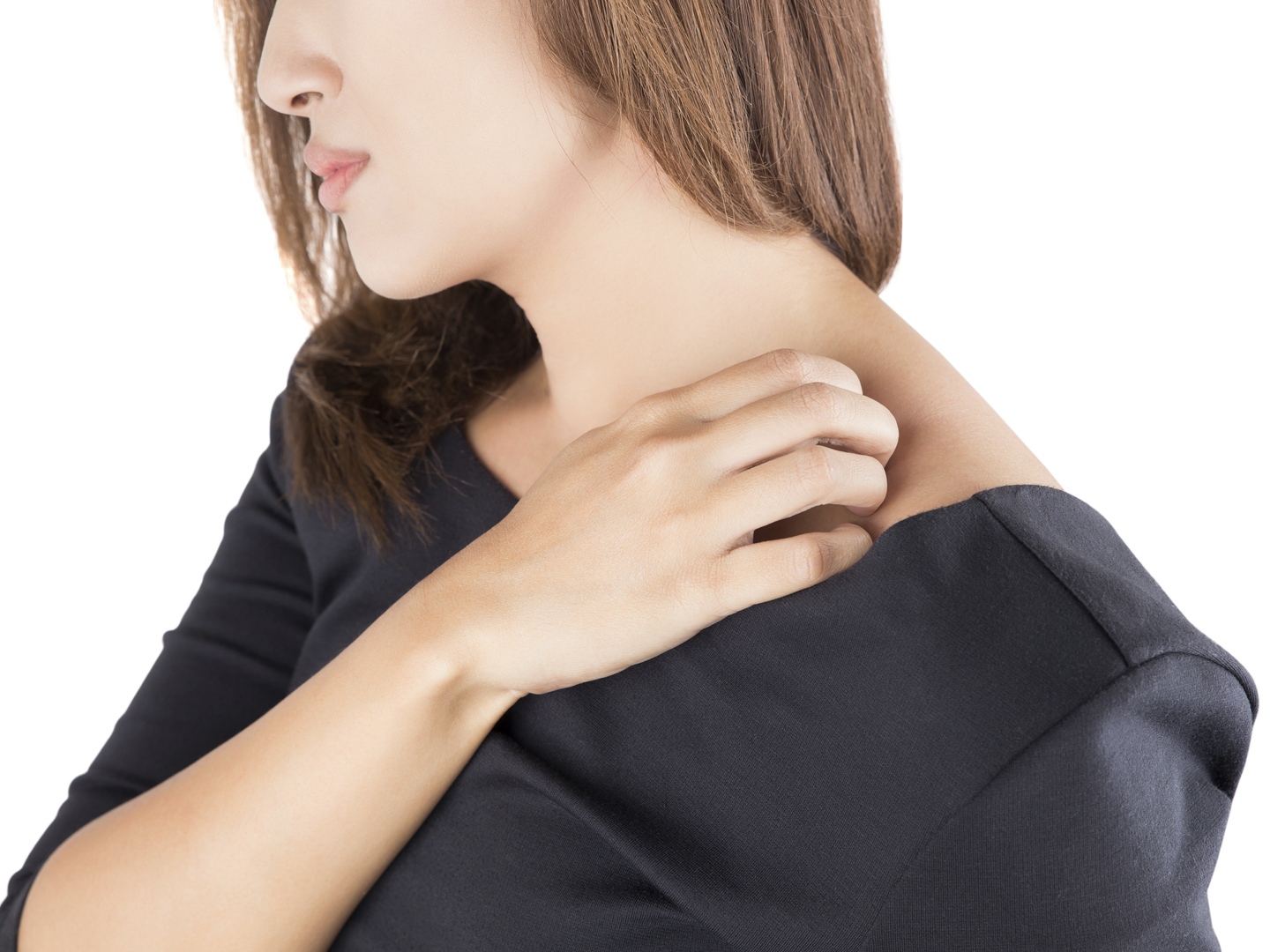 Pityriasis rosea is a skin rash that looks worse than it feels and goes away on its own, usually within a few weeks. It typically begins when a single pink patch, called the “herald patch” appears on the chest or the back. This patch often has a salmon-colored center surrounded by a darker pink ring – it may be mistaken for ringworm. After the first patch appears, more pop out on the chest, back, arms and legs – only rarely does a rash show up on the face.

No one knows the exact cause of pityriasis rosea. It isn’t due to a fungal or bacterial infection or to an allergy. A virus may be responsible, but this hasn’t been proven. Fortunately, the rash isn’t contagious and rarely recurs.

The most frequent symptom, apart from the rash itself, is mild itching, but this affects only about half of all patients. The itching is most likely to occur when you’re warm – after a bath or as a result of working up a sweat with exercise. Some people with pityriasis rosea complain of fatigue and aching, but they’re in the minority.

Pityriasis rosea usually runs its course without treatment within three to eight weeks, but some cases have been known to linger for months. No treatment is needed, but you may want to use over-the-counter anti-itching creams (or try the famous Chinese herbal remedy Tiger Balm). If those don’t work, you can try oral antihistamines like benadryl or Claritin, which are also both available over-the-counter.

I don’t know of any specific supplement for treatment of pityriasis rosea. You might try hypnosis or interactive guided imagery, which can be very helpful in resolving skin disorders. Another option is GLA, an unusual fatty acid found in evening primrose oil, black currant oil and borage oil that is very hard to come by in the diet. It has specific nourishing effects on skin, hair, and nails. Take 500 milligrams twice a day.