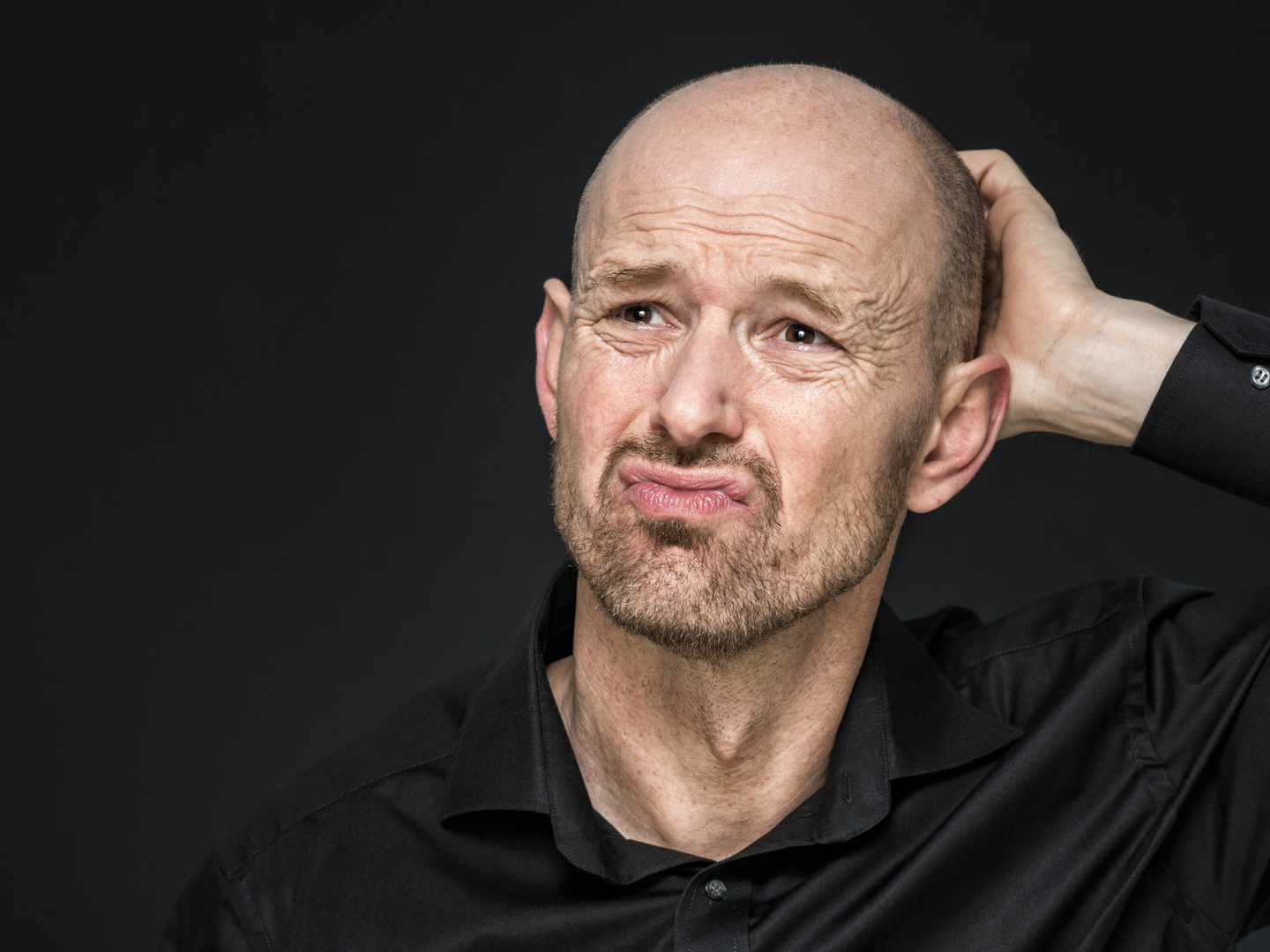 Alopecia areata is an autoimmune condition that attacks hair follicles, causing hair on the head to fall out, usually in small patches about the size of a quarter. Most people don’t lose all their hair, but some can. This condition also can cause hair loss elsewhere on the body, including eyebrows, eyelashes, other parts of the face, back, extremities and genitals. In a more severe form of the disease, people lose all the hair on the head and everywhere else on the body (alopecia universalis). Unfortunately, autoimmune alopecia is unpredictable. Hair might come back, but if it does, it can fall out again. Some people continue to lose and re-grow hair over many years. Even among those who lose all their hair, there’s always the chance that it can return completely.

Two recent studies suggest that a drug treatment for alopecia areata holds promise for hair regrowth. Researchers at Columbia University Medical Centers published results in September (2016) showing that the drug ruxolitinib led to significant hair regrowth in 9 OF 12 patients. All the patients had moderate to severe alopecia areata and had lost more than 30 percent of their hair. They took 20 mg of the drug twice a day for 3 to 6 months and then were followed for another 3 months. When treatment ended, the average hair regrowth was 92 percent in the 8 patients who responded to it.

A similar drug, tofacitinib citrate, was tested in a study from Yale University and Stanford University, also published in September 2016. Sixty-six patients with moderate to severe alopecia areata took 5 milligrams of tofacintinib twice a day for 3 months, and hair regrowth occurred in more than half of them. One-third of the participants regrew more than half of the hair they had lost.

Both drugs work by blocking the immune attack on hair follicles, enabling dormant ones to reawaken. Ruxolitinib is FDA approved for treatment of bone marrow cancers while tofacitinib is used to treat rheumatoid arthritis. The researchers in both studies reported no serious side effects among the participants.

The Columbia team found that one-third of their patients had significant hair loss after they stopped taking the drug, although they didn’t lose all the hair they had regrown. The team anticipates larger, randomized trials to confirm the drug’s safety and effectiveness and also intends to test it for treatment of other types of hair loss. The Stanford and Yale researchers plan to test tofacitinib for a longer period of time and to look into using it to treat children affected by the disease.