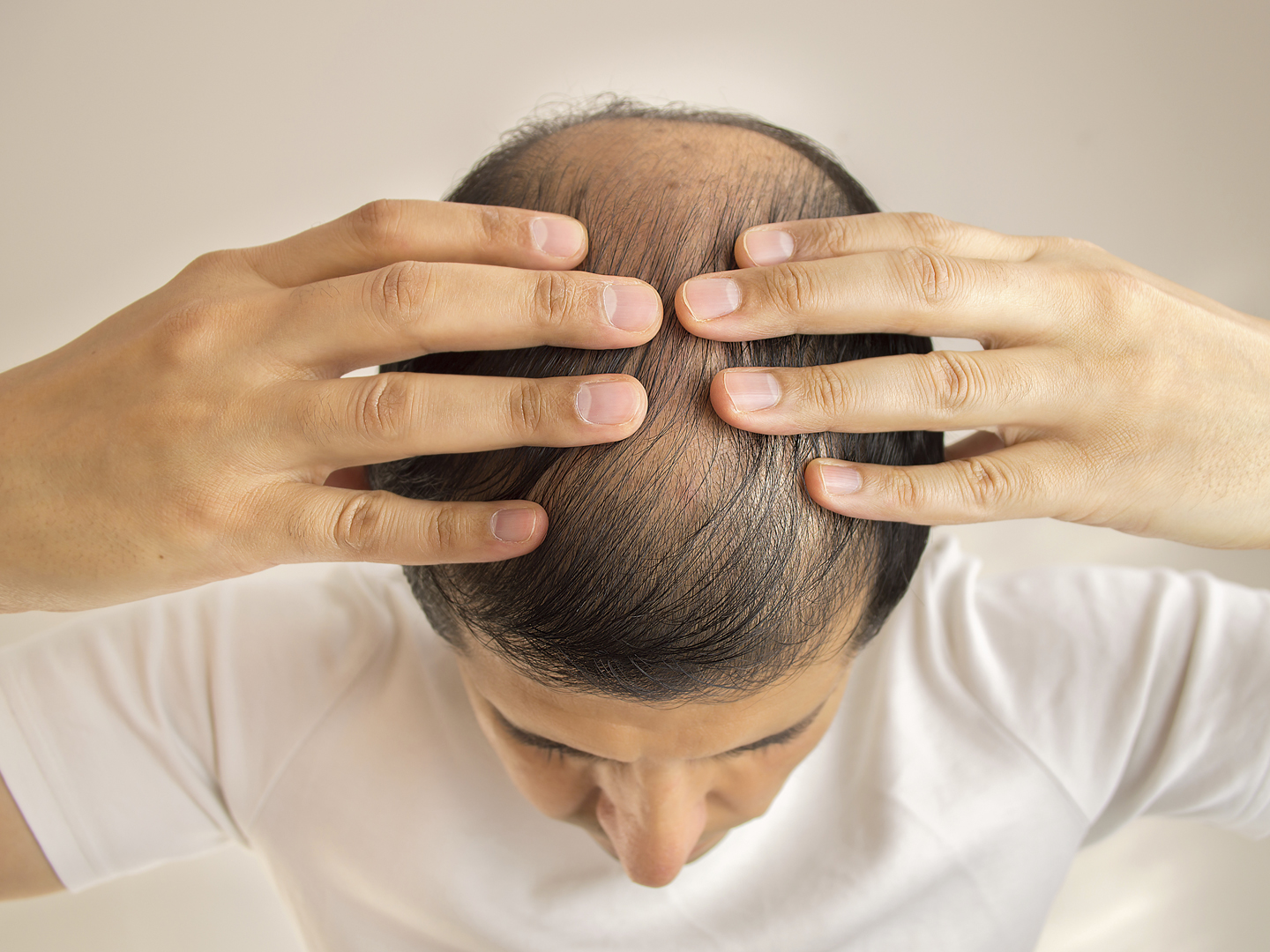 The treatment you’re referring to is an interesting approach to hair loss that appears to promote entirely new growth of human hair, rather than salvaging or redistributing existing follicles. It promises to be much more effective than any of the techniques currently available, but so far, it has been tried only in mice (although the new method did induce hair growth on human skin that had been grafted onto the animals).

The technique relies on culturing the skin cells involved in hair formation and then injecting them back into the scalp. In this way it differs from today’s transplants, which involve transferring hair from one part of the scalp to another. According to study leader Angela Christiano, a hair geneticist and dermatology professor at New York’s Columbia University Medical Center, the method “offers the possibility of inducing large numbers of hair follicles or rejuvenating existing hair follicles, starting with cells grown from just a few hundred donor hairs. It could make hair transplantation available to individuals with a limited number of follicles, including those with female-pattern hair loss, scarring, alopecia areata [an autoimmune condition that attacks hair follicles causing hair on the head to fall out], and hair loss due to burns.” Currently available drugs used to combat hair loss slow the rate of loss, but don’t stimulate new growth.

The key to the new treatment is a unique way of manipulating dermal papilla cells, which are found at the base of hair follicles and give rise to hair. Past efforts to grow these cells in a culture medium and have them form follicles were unsuccessful. Researchers recently discovered, however, that the cells would grow if they were put into a drop of culture medium on the lid of a dish that was then inverted, so that the drop was hanging upside down.  The cells then clump together at the bottom of the drop and are able to send and receive signals that lead to the development new hair follicles when injected into human skin.

Don’t look for this treatment to become available anytime soon, although the researchers say that clinical trials in humans could begin in the near future. According to the New York Times, several companies are already experimenting with papilla cells in humans in an effort to restore or rejuvenate follicles rather than create new ones.