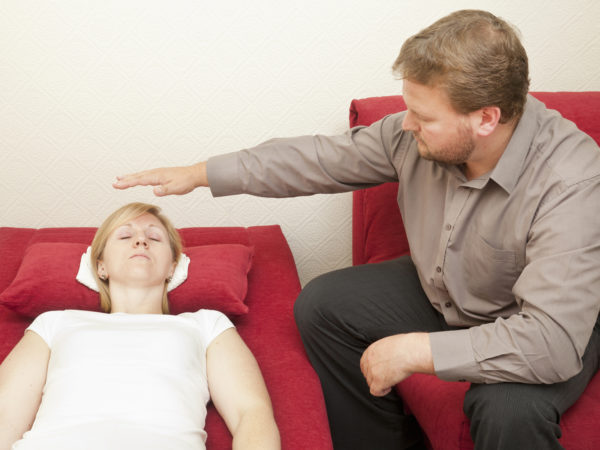 The fatty tumors you describe are called lipomas. They tend to be small, less than an inch in diameter, but some can grow to the size of an egg or even larger. They develop under the skin and are soft, round and move around when you touch them. Lipomas commonly occur on the chest, back, shoulders, neck, upper arms and thighs, and while they tend to grow slowly, if one develops, chances are that others will appear. No one knows why these lumps form, although they do tend to run in families and may result from mutations in fat cells leading to rapid, but orderly proliferation. They are benign growths, meaning they do not become cancerous and do not metastasize (spread to other organs). Sometimes lipomas are first noticed after an injury, but it isn’t clear whether they’re caused by trauma or just discovered coincidentally. A doctor usually can make a diagnosis by feeling the lump. These growths are fairly common, affecting about one in every 1,000 people, usually those in their 40s, 50s and 60s, although they’re not unusual among younger people. Women seem more prone to them than men.

If you have lipomas, you know that they usually are not painful, although they can be uncomfortable if they develop under sensitive areas of the body. I’m afraid there’s no proven remedy you can use to prevent new lipomas from developing, although you might try hypnosis to see if that helps. If they’re painful or if you’re self-conscious about yours, you can always have them removed surgically. Since they present no threat to health, they require no treatment if they don’t bother you.

The surgery is a simple procedure done under local anesthetic. You can also have steroid injections that can shrink lipomas but don’t eliminate them. Dermatologists also remove lipomas with liposuction, but it’s difficult to get rid of the entire growth by this method. The biggest disadvantage to surgery is that it is considered a cosmetic, not a medical, procedure so it usually isn’t covered by health insurance. Other disadvantages include scarring as well as the possibility that lipomas will recur after surgery. If your lipomas are on visible parts of your body, and you are thinking about having them removed, I suggest consulting a plastic surgeon.