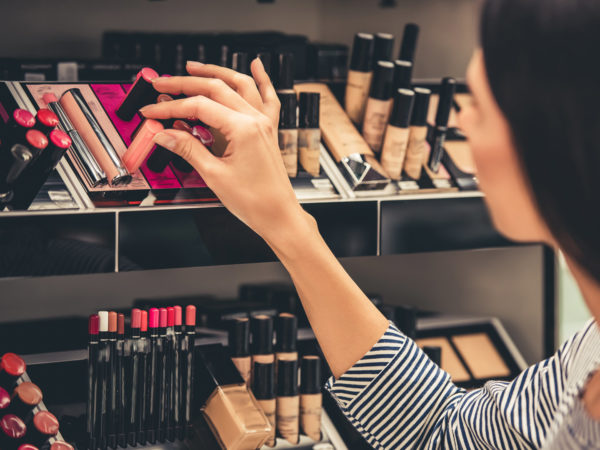 It is absolutely true that the skin absorbs chemicals in many cosmetics and skin care products. While we assume that most of the ingredients in cosmetics are safe, we have no assurance that they are because the FDA does not require safety testing of ingredients in cosmetics and other personal care products before they are sold to consumers. In fact, the FDA has no legal authority to regulate cosmetics beyond requiring that the ingredients be listed on the product label. Even if a product is found to be harmful, the FDA does not have the authority to issue a mandatory recall.

According to the New York Times, the FDA receives 300 to 400 complaints a year from consumers about bad reactions to cosmetics and personal care products. But that’s only a small sample of consumer concerns, as many complaints never get to the agency. For example, in 2013, the FDA received 127 reports of adverse effects from WEN hair-care products but subsequently learned that the manufacturer, Chaz Dean, Inc., had received more than 21,000 complaints of hair loss and scalp damage. The company ended up paying $26.3 million to more than 200 women who prevailed in a class-action lawsuit. The FDA has since set up a website for consumers to use to report problems with cosmetics or other personal care products. But given the FDA’s limited powers over cosmetics, reporting a harmful reaction doesn’t mean that the FDA will take any action.

The FDA does look at a tiny fraction of the more than three million shipments of cosmetics that enter the U.S. every year from 181 countries. In 2016, it inspected just 0.3 percent of these products, about all it can do with the equivalent of only six full-time inspectors on its staff.

If you’re concerned about the chemicals in cosmetics, I suggest checking out the Skin Deep database and investigation by the Environmental Working Group (EWG). Since 2004 this project has rated 70,000 products and the safety of almost 11,500 ingredients, many of which it finds unacceptable. By comparison, the cosmeticS industry’s Cosmetics Ingredient Review panel has rejected only 11 ingredients as unsafe, an accounting that seems even less effective when compared to action taken against hundreds of chemicals in cosmetics by the European Union. The EWG has determined that, on average, women use 12 personal care products daily, which exposes them to 168 chemical ingredients.

A development that eventually may lead to better regulation of cosmetics is the “Feinstein-Collins Personal Care Products Safety Act,” legislation introduced in Congress by Senators Dianne Feinstein (D-Calif.) and Susan Collins (R-Maine). The bill would require the FDA to investigate the safety of cosmetics ingredients and contaminants and would give the agency authority to recall dangerous products. To support the bill, contact your senators and urge them to add their names to it. Here’s where you can find the names of your senators and their contact information. 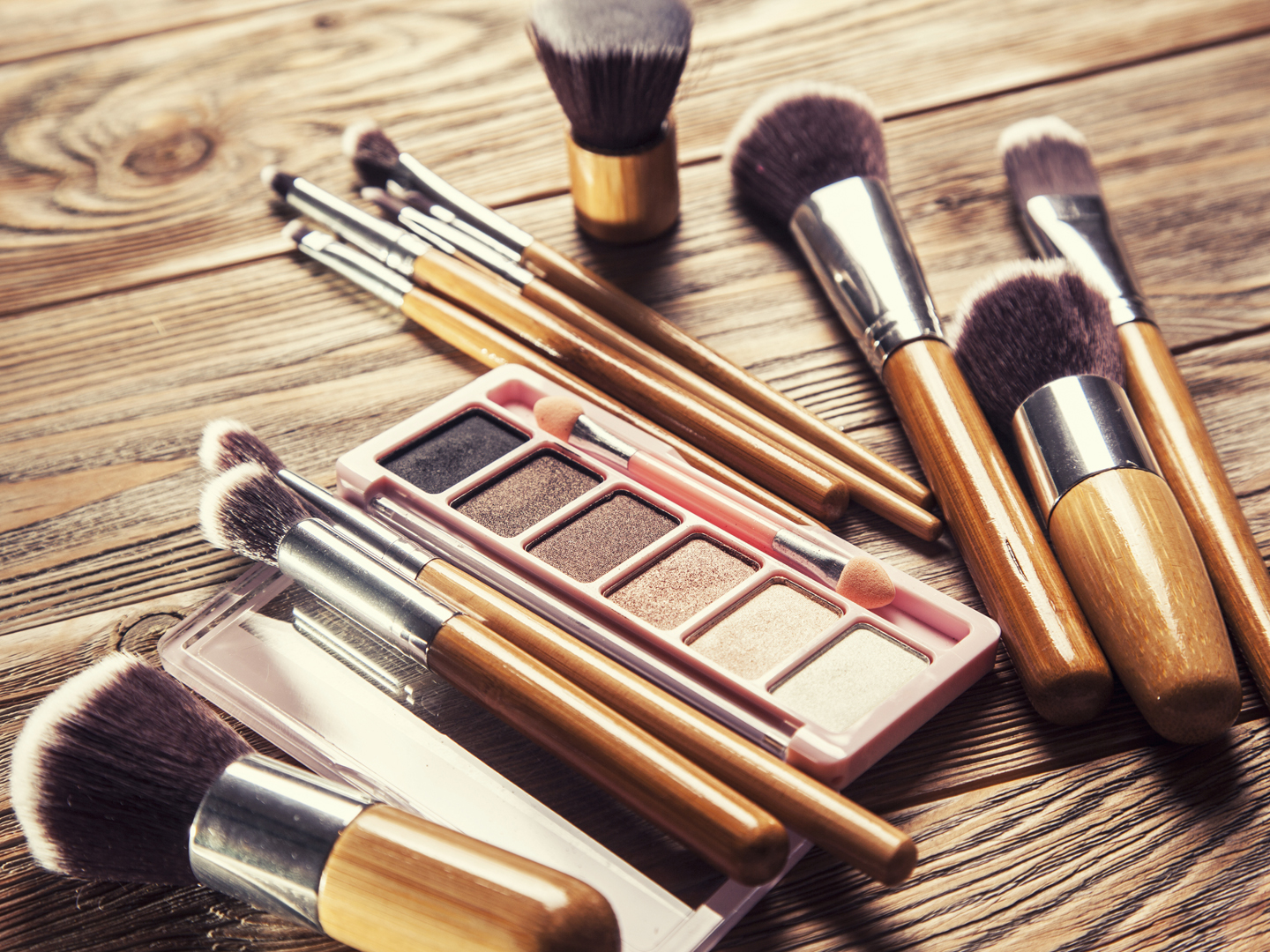 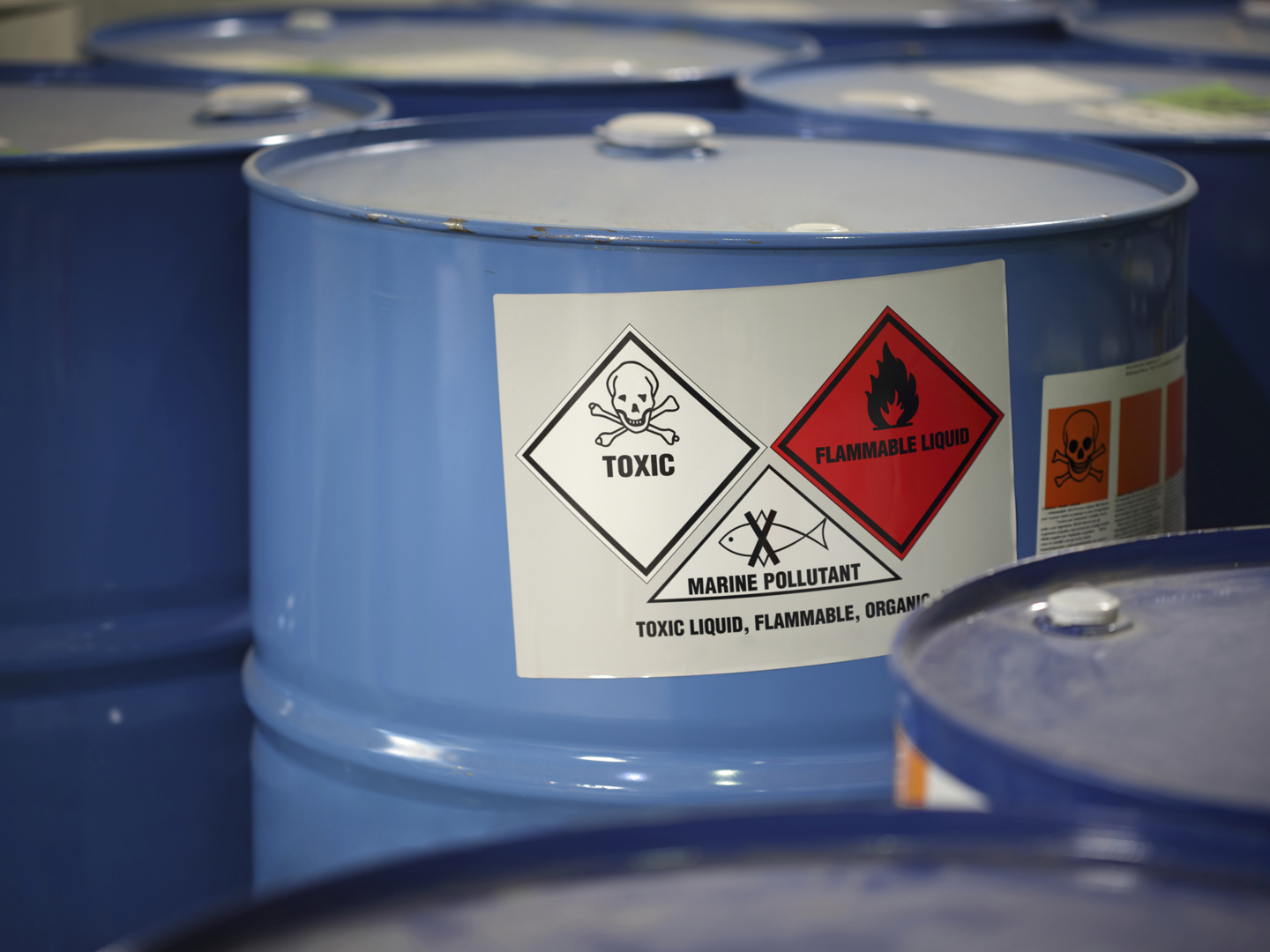