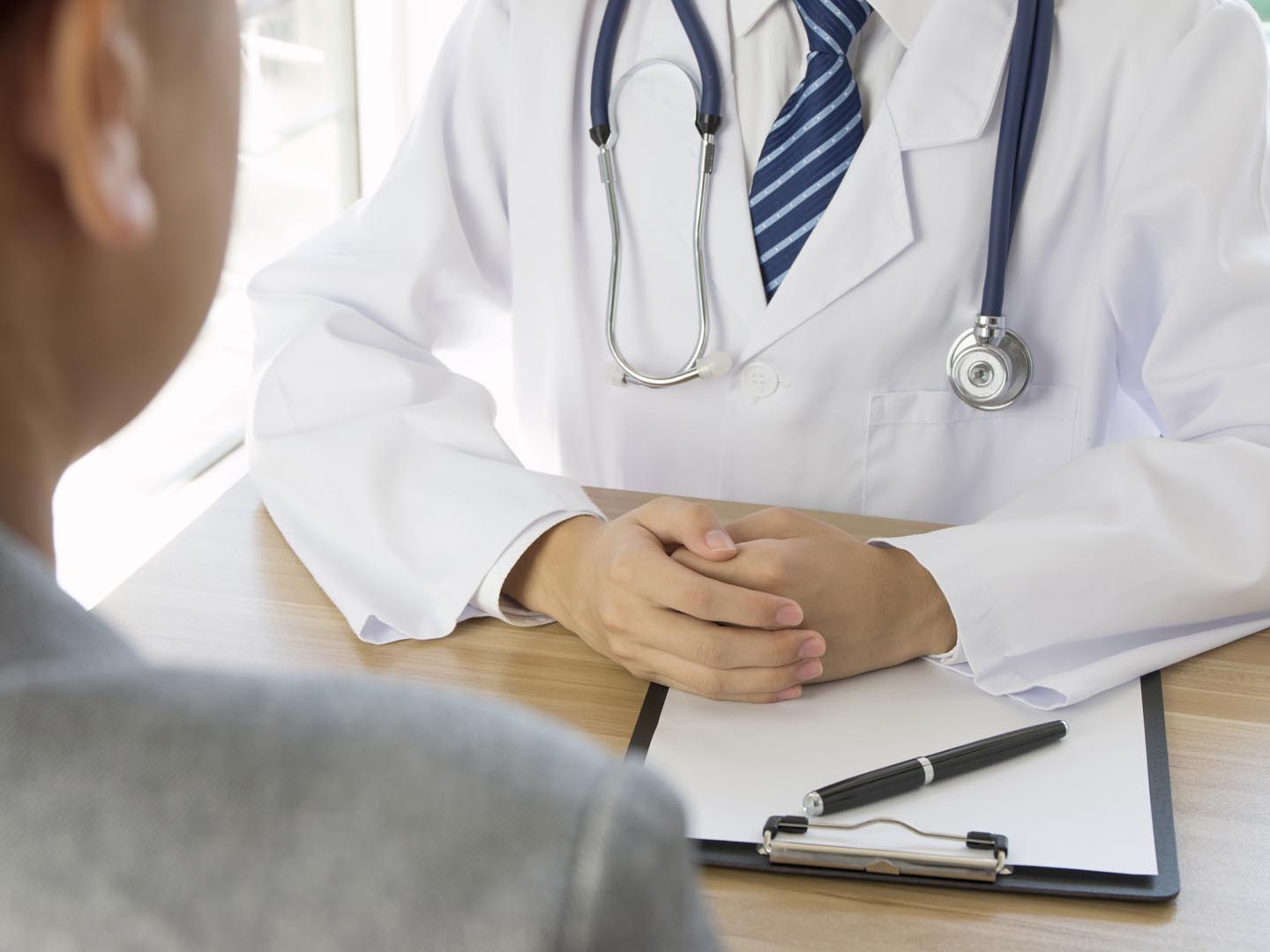 Most second-degree and all third-degree burns cause scarring. The most important concern is to prevent scars that cause contractures – the thickening and tightening of tissue can restrict movement in the affected area. For some areas of the body, the solution is pressure garments, essentially tight fitting clothes that are worn 23 hours per day (taken off only for bathing).

You also might look into medicinal honey. For centuries honey has been used as a dressing for wounds and burns. A review published in the March 1, 2006 issue of International Journal of Lower Extremity Wounds looked at the results of 22 clinical trials involving more than 2,000 patients and concluded that honey quickly clears up existing wound infections and protects against further infection, reduces swelling and minimizes scarring, removes infected and dead tissue and speeds healing by stimulating new tissue growth. A study from India showed that burns treated with honey healed sooner than those treated with conventional methods and that scarring was reduced – only 6.2 percent of the 450 patients treated ended up with scars compared to 19.7 percent of the same number of patients who got conventional treatment. The study was published in the March, 1996, Annals of Burns and Fire Disasters.

Although honey has been used for wound healing since ancient times, much of the current research into its healing properties is being done at the Waikato Honey Research Unit at the University of Waikato in New Zealand.

I wouldn’t depend on honey from the supermarket or the health food store to treat burns, but you might try one of the new medicinal honeys that are now commercially available. The honey used in the New Zealand studies is a type called manuka honey, which is available in the U.S. One particular brand, Medihoney, is being used in ongoing studies in Germany.

You also might try vitamin E for scar reduction. Get a liquid form of the vitamin (or puncture gel caps and squeeze out the contents) and rub it gently on the burned area two or three times a day, after the skin surface has healed over. I also recommend consulting a practitioner of traditional Chinese medicine who may recommend topical herbal remedies to speed healing of burns and reduce scarring.