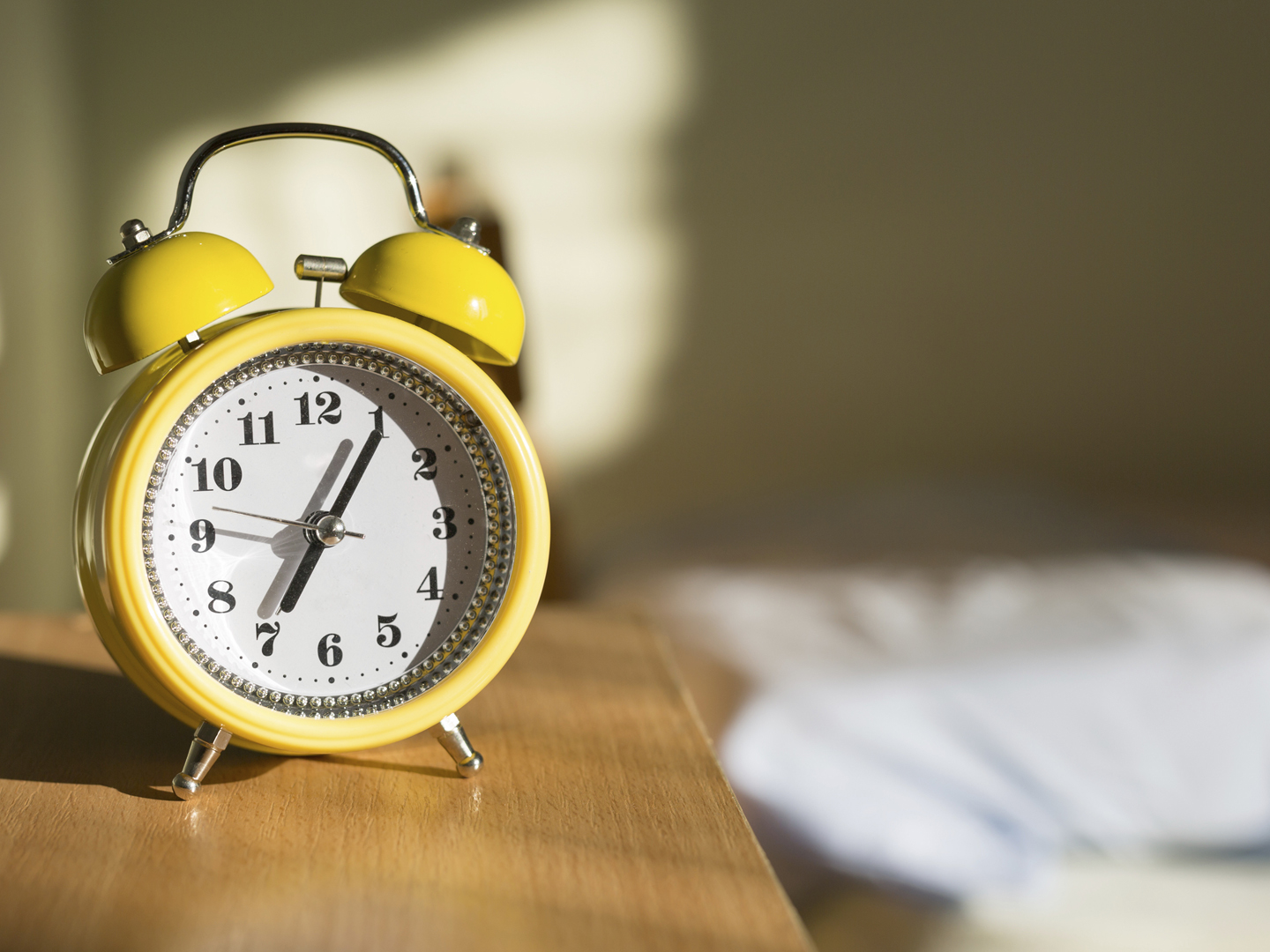 Symptoms of an allergic reaction to a topically applied hair product include an itchy, red rash on the eyes, ears and face and, sometimes, facial swelling. The likely culprit is the coal tar para-phenylenediamine (PPD), found in most permanent hair dyes. It is the stuff that allows the dye to adhere to the hair shaft. The BMJ article noted that two-thirds of the hair dyes on the European market contain PPD and at one time, allergic reactions to this substance were so common in Europe that Germany, France and Sweden banned it. Today, the European Union limits PPD in hair dyes to six percent of the constituents. In the United States, PPD is permitted only in hair dyes, and not allowed in any types of cosmetics designed to be applied directly to the skin including temporary tattoos.

The BMJ article reported that over a six year span in the UK, the number of adults with contact dermatitis due to PPD has doubled and that a similar trend has been reported elsewhere.

If you think you are allergic to your hair dye, the solution is obvious: stop coloring your hair. In general, I discourage people from using dyes and colored cosmetics products; the coloring agents in them are as suspect as the artificial colored dyes in food. When you apply hair dyes to your head, these chemicals are easily absorbed into the rich blood supply in the scalp and carried throughout the body. The only natural alternative I know of is henna (Lawsonia inermis), a dye derived from the dried crushed leaves of the henna plant. The natural dying properties found in henna are tannins, red pigments also found in grapes. If you decide to switch to a henna hair coloring product, make sure that it doesn’t contain any added chemicals. On balance, however, my advice is to go natural.