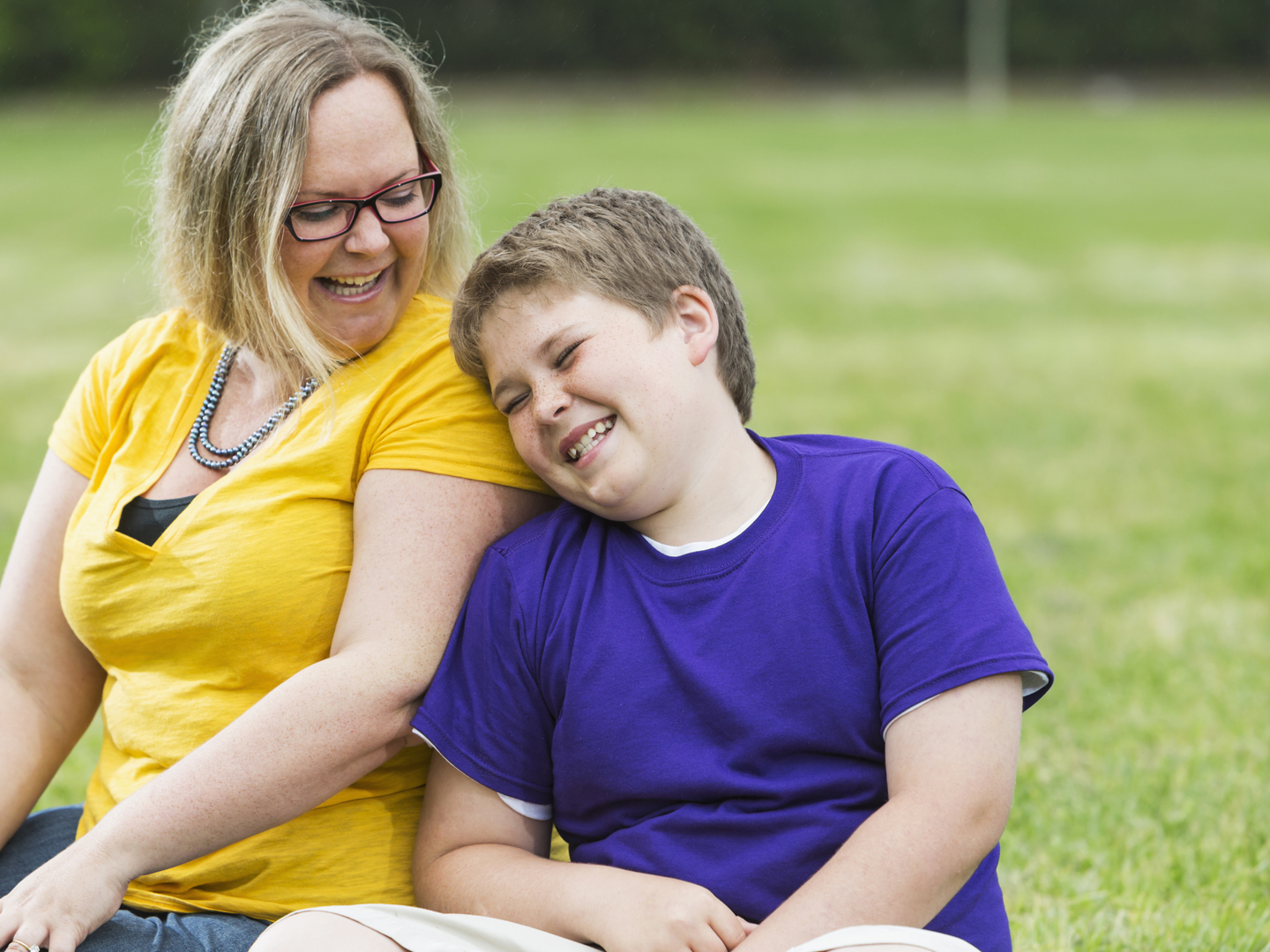 The study you mention, called “Look Ahead,” found that weight loss and exercise did not prevent heart attack, stroke and other cardiovascular problems among the more than 5,000 type 2 diabetes patients who took part. All the participants were overweight or obese and between age 45 and 75 in 2001 when the study began. Half were assigned to lose weight by cutting calories to between 1,200 and 1,800 per day and to exercise for at least 175 minutes per week. The other half (the control group) met for group counseling sessions three times a year to discuss the importance of lifestyle changes, including exercise, a healthy diet, and greater social support to control their diabetes. The National Institutes of Health stopped the study three years ahead of schedule when it was clear that exercise and weight loss were having no effect on the number of heart attacks, strokes and heart-disease-related deaths among participants. A total of 403 heart attacks or other cardiovascular events occurred in the exercise and diet group compared to 418 in the control group, a difference that is not statistically significant.

The researchers suggested that more weight loss than was seen in this study might be needed in order to afford heart protection to type 2 diabetes patients. They reported that the difference in weight loss between the intervention and “discussion” groups averaged four percent over the length of the study but only 2.5 percent at the end. The researchers also noted these positive outcomes for those who did lose weight and exercised:

In addition, people in the weight loss/exercise group were 30 percent less likely than those in the control group to have developed chronic kidney disease, a serious complication of diabetes. They also had fewer self-reported vision problems – diabetes is a leading cause of vision loss.

I’ve read suggestions that the diet used for this trial, a standard low-calorie diet that was relatively high in carbohydrates and low in fat, may not have been the best choice. The heart-healthy benefits of the Mediterranean diet have been known since 2001, and a recent study showed that it can reduce the rate of heart disease, stroke, and death from heart disease by as much as 30 percent, even among men and women considered at high risk because they have diabetes, high blood pressure, high cholesterol levels, are smokers, are overweight or have other risk factors for heart disease.

If you have type 2 diabetes or have been told you might develop it, I wouldn’t give up on exercise and weight loss as strategies that can help prevent the disease from developing and lower risks of complications if you have it.