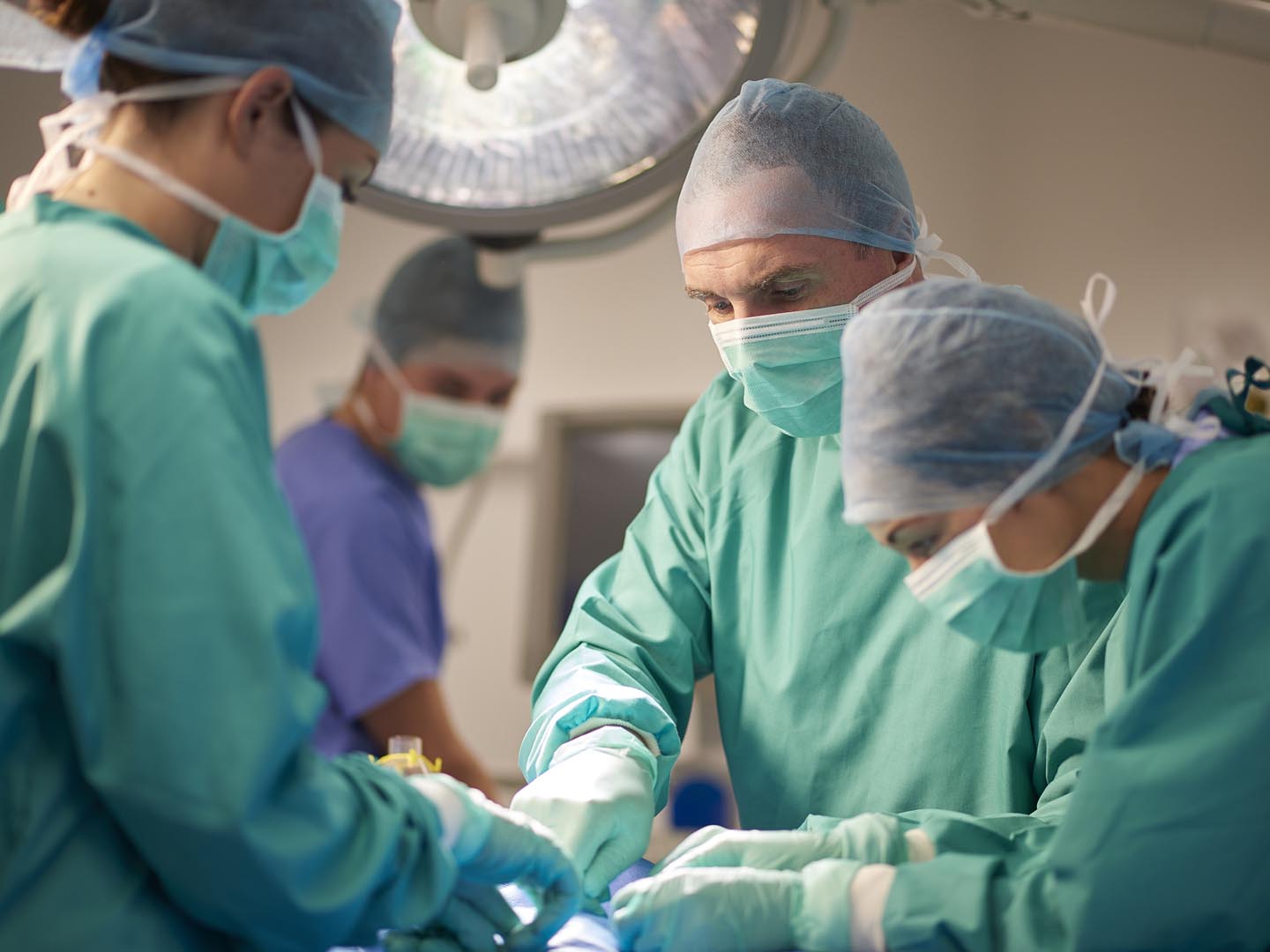 Type 2 diabetes is the most common form of diabetes and is nearing epidemic proportions in the United States, primarily as a result of a greater prevalence of obesity and sedentary lifestyles and the profusion of refined, processed carbohydrate foods with high glycemic loads. According to the U.S. Centers for Disease Control and Prevention, the number of cases has tripled in the past 30 years to more than 20 million. Type 2 diabetes is a metabolic disorder resulting from the body’s inability to properly use or ultimately make enough insulin, the hormone that helps regulate sugar (glucose) in the blood and the body’s production and distribution of energy.  Complications of the disorder include greatly increased risk of cardiovascular disease and premature disability and death.

Two studies reported in the April 26, 2012 issue of the New England Journal of Medicine found that weight loss surgery led to considerably more remissions of type 2 diabetes than standard treatment consisting of diet, exercise, and medication. The studies were small, but the results were impressive: one, from the Catholic University in Rome, found that after two years, remission rates among patients who had surgery were 75 percent and 95 percent, depending on the type of surgery. No remissions occurred in patients treated with medication, diet and exercise.

The second study, at the Cleveland Clinic, found that one year after surgery, remission rates were lower than they were in the Italian study – 42 percent and 37 percent, depending on the type of surgery, but still much greater than the 12 percent rate of remission in the patients treated medically.

Diabetes experts who commented on the studies noted that both investigations were short and included few patients, 60 in Rome and 150 in Cleveland. The operations done in Rome were the gastric bypass, which shrinks the stomach and reroutes the passage of food through the digestive tract, and the biliopancreatic diversion, in which part of the stomach is removed and food bypasses part of the small intestine. The operations at the Cleveland Clinic were either a gastric bypass or a procedure called sleeve gastrectomy that reduces the size of the stomach to that of a banana.

According to the New York Times, the differences in remission rates from Rome to the Cleveland Clinic were partly due to a stricter definition of remission in the U.S.  An editorial accompanying the New England Journal report predicted that these successes are likely to have a “major effect” on the treatment of diabetes in the future but called for more studies to examine success rates, the duration of the remissions, and any long-term complications of the surgical procedures. The editorial also suggested that surgery should not necessarily be viewed as a last resort but might be considered earlier in the treatment of type 2 diabetes.