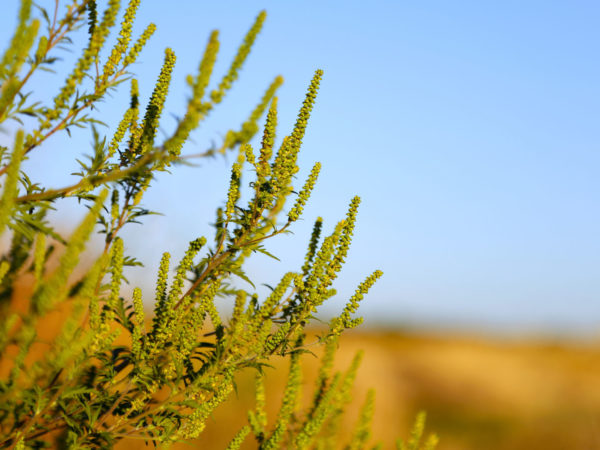 Jackass bitters (Neurolaena lobata) is derived from a plant resembling ragweed that grows in northwestern South American through Central America and into southern Mexico as well as islands in the Caribbean. It can reach up to six feet in height, and as the name suggests, all parts of the plant have a bitter taste. In the areas where it grows, native people have used jackass bitters to treat cancer, diabetes, dysentery and malaria. In Panama, leaves from the plant are used to make an infusion for treatment of diabetes, malaria, high blood pressure and liver problems. The infusion also serves as an insect repellent. Elsewhere, jackass bitters has been used to treat skin diseases, stomach pain, and ulcers.

In his book The Green Pharmacy, James A. Duke, Ph.D., a leading authority on traditional herbs, notes that a tincture of jackass bitters is a time-honored Creole-Caribbean remedy for diabetes, colds, fever, malaria, and menstrual cramps. Duke adds that he’s not sure whether this herb really relieves those complaints, but that there is good animal research to show that it helps to regulate blood glucose levels.

In addition, laboratory and animal studies have documented that the plant has antibacterial and antimalarial properties as well as activity against some parasitic worms. However, there have been no clinical trials showing that it is useful for the treatment of any disease in humans. While this herb is believed to be nontoxic, we don’t know what dosage would be effective to address diabetes or any of the other diseases it has been used for traditionally. No studies have established its safety during pregnancy or breast feeding. While no interactions with medications have been documented, it is possible that jackass bitters could have additive effects when used with pain killers, diuretics and antimalarial drugs.