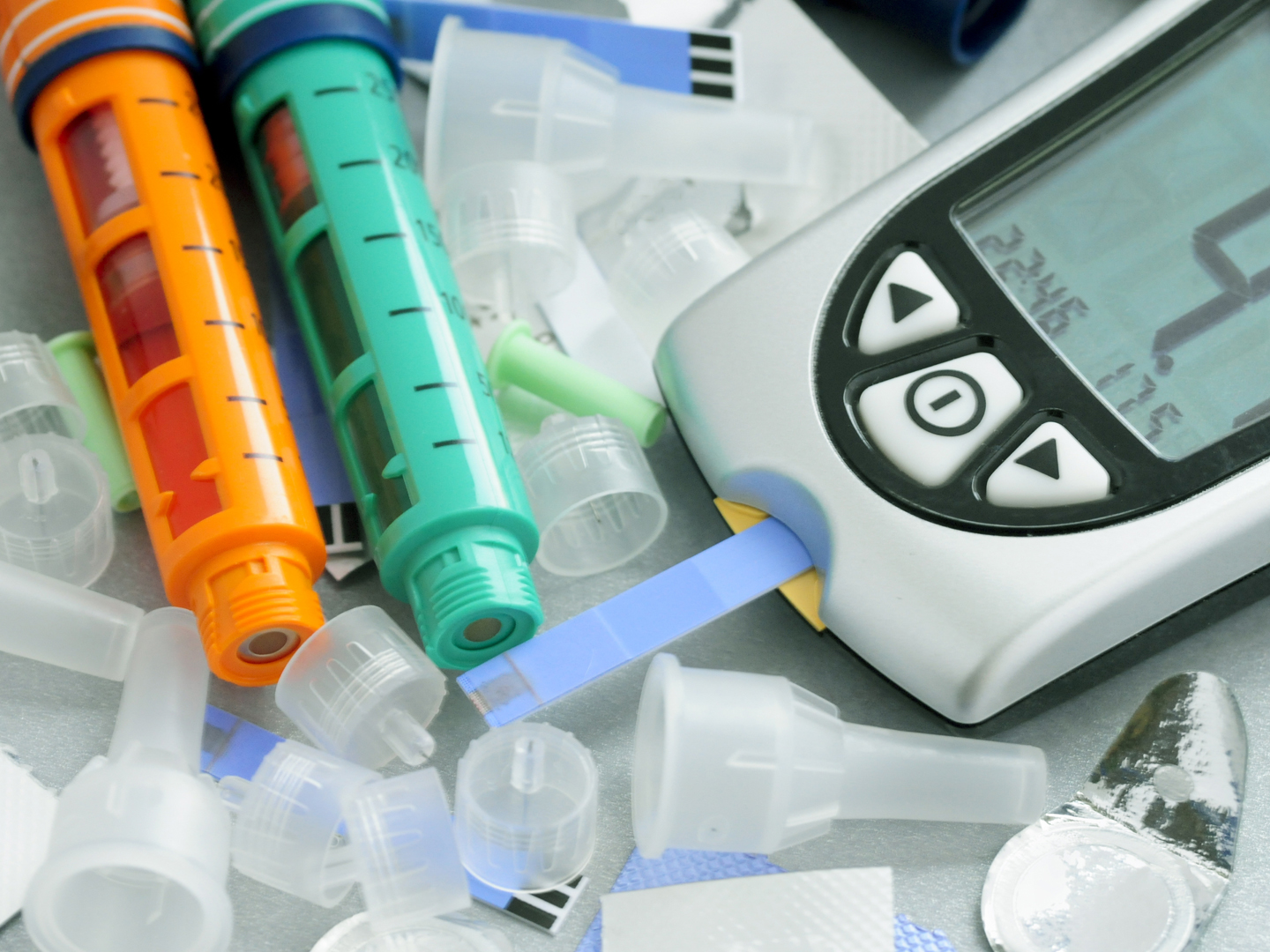 In the United States, nearly 11 million people have diabetes, mostly type 2 diabetes. This disease occurs when cells in the body don’t respond appropriately to insulin and fail to maintain normal levels of blood glucose and normal metabolism. This problem – insulin resistance – results from the compromise of insulin receptors on cell membranes. If blood glucose levels remain too high for too long, you’re at risk of developing complications of diabetes such as heart and kidney disease and loss of vision. Although type 2 diabetes can be controlled by lifestyle measures including diet and exercise, some cases require oral medication or regular injections of insulin to control blood sugar levels.

Exenatide (Byetta) is an injectable drug that was FDA approved in 2005 for reduction of blood sugar levels in patients with type 2 diabetes. It seems to work by stimulating the body’s ability to produce insulin in response to elevated glucose levels, and by inhibiting release of glucagon following meals. (Glucagon is the pancreatic hormone that opposes the effect of insulin.) Interestingly, exenatide is related to a compound found in the venom of the Gila monster, a remarkable lizard native to my home state of Arizona. The Gila monster eats only four times a year. Excretions in its saliva prevent a surge in blood sugar levels after the creature’s infrequent meals.

If you use exenatide, you have to inject it under the skin of the thigh, abdomen or upper arm twice a day, an hour before breakfast and dinner.

The most common side effect of this drug is nausea, which is most likely to occur with high doses and tends to decrease over time. In November, 2009, the FDA announced that it had received 78 reports of serious kidney problems in patients taking exenatide. At that time, the agency alerted physicians to monitor kidney function in patients on the drug. You shouldn’t take exenatide if you have severe kidney impairment, and the FDA urged physicians to be cautious in prescribing it for patients with any degree of renal dysfunction.

The FDA also has alerted physicians that it has had a number of reports of acute pancreatitis in patients taking exenatide. This condition requires prompt medical attention. The major symptom is severe, persistent abdominal pain. Check my recommendations for living with diabetes. If you take any of the supplements suggested, be sure to tell your physician.