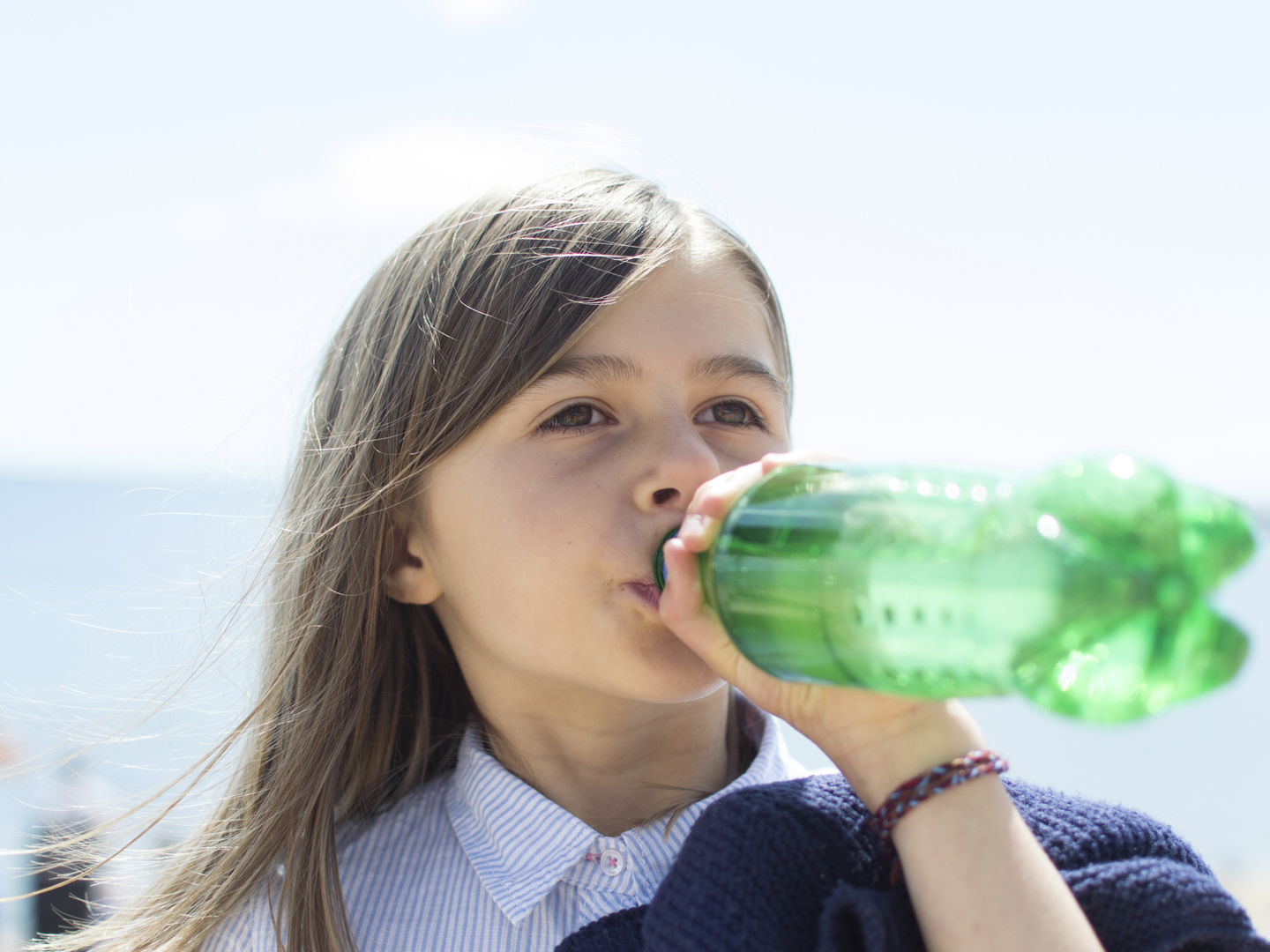 You will be much better off not drinking any sodas at all. The results of the study connecting artificial sweeteners with metabolic syndrome, a collection of conditions that together dramatically increase the risk of heart disease, stroke and diabetes, by no means vindicate sugar. Instead, they suggest that artificial sweeteners are as bad for health as too much sugar.

The study, from Israel, showed that artificial sweeteners altered the collection of bacteria (known as the microbiome) in the digestive tract in a way that caused blood glucose levels to rise higher than expected and to fall more slowly than they otherwise would. This finding may solve the longstanding mystery of why drinking artificially sweetened diet sodas doesn’t lead to weight loss. It also strongly suggests that the use of artificial sweeteners has been contributing to the worldwide obesity epidemic and rising rates of type 2 diabetes.

To arrive at their conclusions, the Israeli researchers gave 10-week old mice water sweetened with saccharin, sucralose or aspartame, plain water, or sugar-sweetened water. After one week, the mice that received the artificially sweetened water had developed glucose intolerance, the first step on the path to metabolic syndrome and type 2 diabetes. With glucose intolerance, the body cannot easily handle large amounts of sugar.

The researchers next gave the mice antibiotics, which killed the bacteria in the animals’ digestive systems. The glucose intolerance disappeared, supporting the hypothesis that this condition is caused by a change in the microbiome. The investigators were able to confirm this by injecting bacteria from the mice that had been drinking water sweetened with saccharin into “sterile” mice that had never been given artificial sweeteners. The result: glucose intolerance developed in the sterile mice. Examination of the microbiome from these mice showed bacterial changes associated with a propensity to obesity and diabetes.

Looking at data from a human trial exploring the link between nutrition and the microbiome, the researchers found a “significant association” between consumption of artificial sweeteners (as reported by the study participants), configurations of gut bacteria, and the propensity for glucose intolerance. And when the investigators asked seven study participants who generally didn’t consume artificially sweetened drinks or foods to eat and drink them for a week, tests showed that many (but not all) of the volunteers had begun to develop glucose intolerance.

These results aren’t the final word on the effect of artificial sweeteners, but they do suggest that these chemicals aren’t doing us any good. As the Israeli team leader noted, rather than protecting us from obesity, metabolic syndrome and diabetes, artificially sweetened food and drink are now linked to a tendency to develop “the very disorders they were designed to prevent.”

We’ve known for some time that the more artificially sweetened food and drink we consume, the fatter we get. This new study sheds light on how and why this happens.