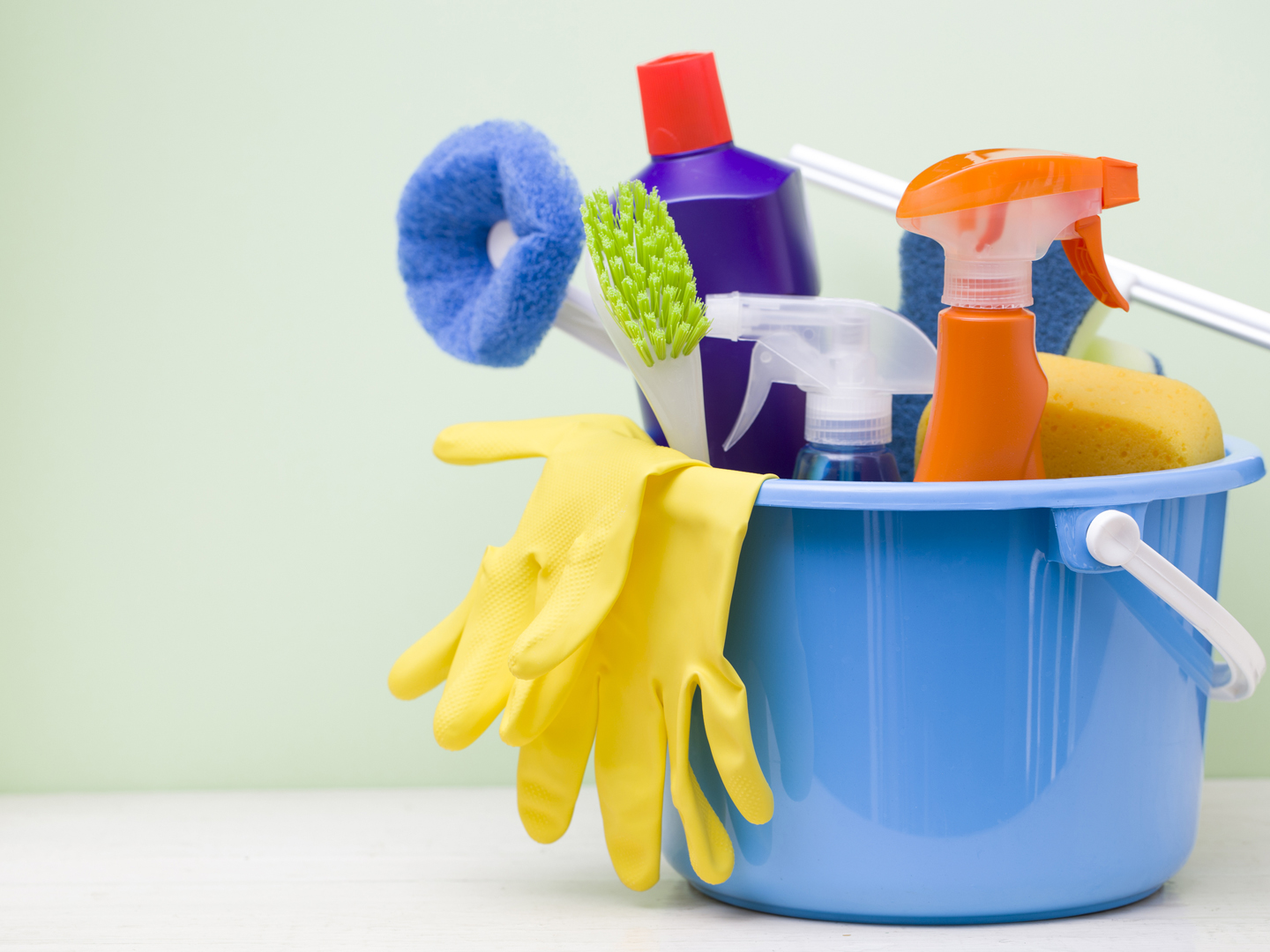 I believe the chemicals you’re referring to are phthalates, commonly called “plasticizers,” compounds which are used to make plastics more flexible. They’re everywhere: in bottles, toys, kitchenware, cosmetics, moisturizers, soaps, nail polish, hair sprays, perfumes, raincoats, product packaging, wall coverings, shower curtains, detergents – the list goes on and on. A study from Brigham and Women’s Hospital in Boston published in July 2012 found a link between these chemicals and diabetes in women. Researchers analyzed urinary concentrations of phthalates in 2,350 women aged 20 to 80 participating in the government-sponsored National Health and Nutrition Examination Survey, and found that those with higher levels of phthalates in their urine were more likely to have diabetes than those with low levels.

The rate of type 2 diabetes diagnoses has been increasing – it is now twice what it was 30 years ago. The obesity epidemic and inactivity usually are blamed for this change, but phthalates may play a role, too. They are known to disrupt the endocrine system, affecting production of hormones, including insulin and estrogen. Phthalates have been linked to reproductive abnormalities in male laboratory animals, and some studies have also found associations with liver cancer and infertility in men. Concerns about the health effects of phthalates resulted in a ban on their use in consumer products in the European Union, and in 2008 Congress banned six phthalates from children’s toys and cosmetics here.

The diabetes link is problematic because phthalates are found in medical products including tubing, IV bags, and some medications; it’s possible that women who already had diabetes may have had greater exposure during treatment.

Right now, we don’t know what came first – the diabetes or the phthalates, but we do know that those at the highest risk of exposure to these chemicals are dialysis patients, hemophiliacs, and persons who received blood transfusions from sources that use medical tubing or containers made with phthalates. Also at high risk are painters, printers, and others exposed to phthalates during the manufacture, formulation, and processing of plastics.

It’s a good idea to avoid phthalates, but it is also very difficult, since they’re found in so many different products. You can’t even be sure that a product labeled “phthalate free” won’t expose you to the chemicals – there may be none of the chemicals in the product itself, but there may be some in the packaging.