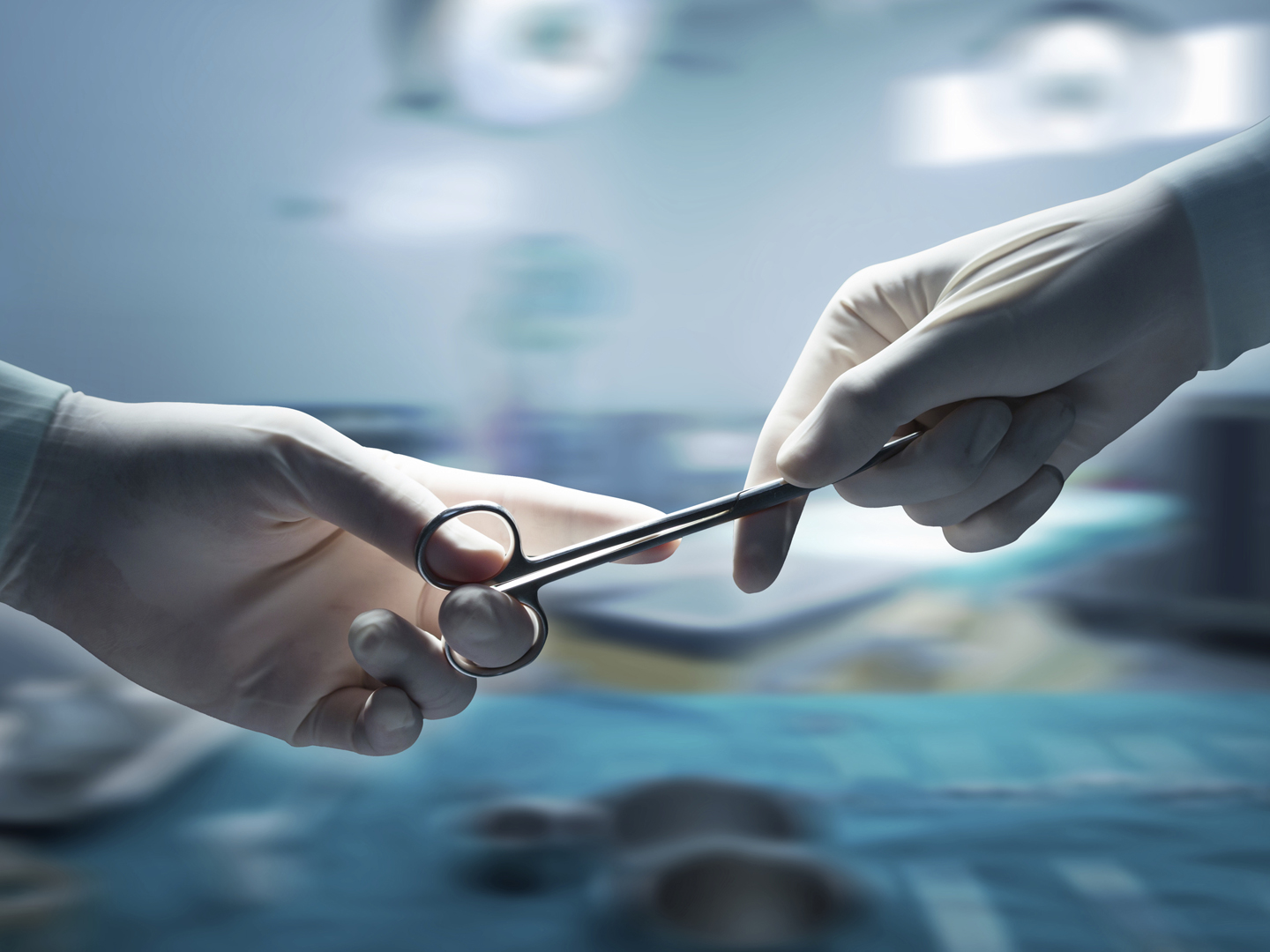 Type 2 diabetes often can be controlled by maintaining normal weight and eating sensibly or by taking oral medications. The Australian study you refer to was not the first to find that weight reduction surgery can put the disease into remission, However, it is the first to compare surgery to medical treatment – diet, exercise and, when necessary, medication. The study was published in the January 23, 2008 issue of the Journal of the American Medical Association.

The results were striking. Of the 30 patients who had the surgery, the disease was virtually eliminated in 22. In contrast, only four of the 30 who received the medical treatment did as well, a disappointing outcome given that patients in this group received much more support than may be ordinarily available: each was seen every six weeks by a member of the study team. Medications were individually tailored by a diabetes specialist, and diet and exercise programs were also individualized.

The surgery was gastric banding, a procedure in which the stomach is cinched so that it can hold only a small amount of food. The operation is done laparoscopically through tiny incisions and is much safer and less invasive than gastric bypass.

Bear in mind that all of the patients had mild to moderate diabetes diagnosed within the past two years. When they entered the study, almost all of them had high blood pressure and metabolic syndrome. Their mean age was 47 years.

Doctors’ response to the study results has been positive, although more research is needed to learn whether this treatment will work as well for patients who are more overweight than those in the study and whose disease is longer lasting and more severe. (Results may be even better with gastric bypass surgery, a riskier procedure.) Key to addressing the disease is losing weight (or not gaining it in the first place), and surgery is not a benign option.

Cost is another consideration: according to The New York Times, the cost of gastric banding surgery averages $17,000 and of gastric bypass, $25,000. Although Medicare pays for some of these operations, most private insurance does not. That may change if surgery becomes an accepted treatment for type 2 diabetes, but don’t expect it to happen anytime soon.