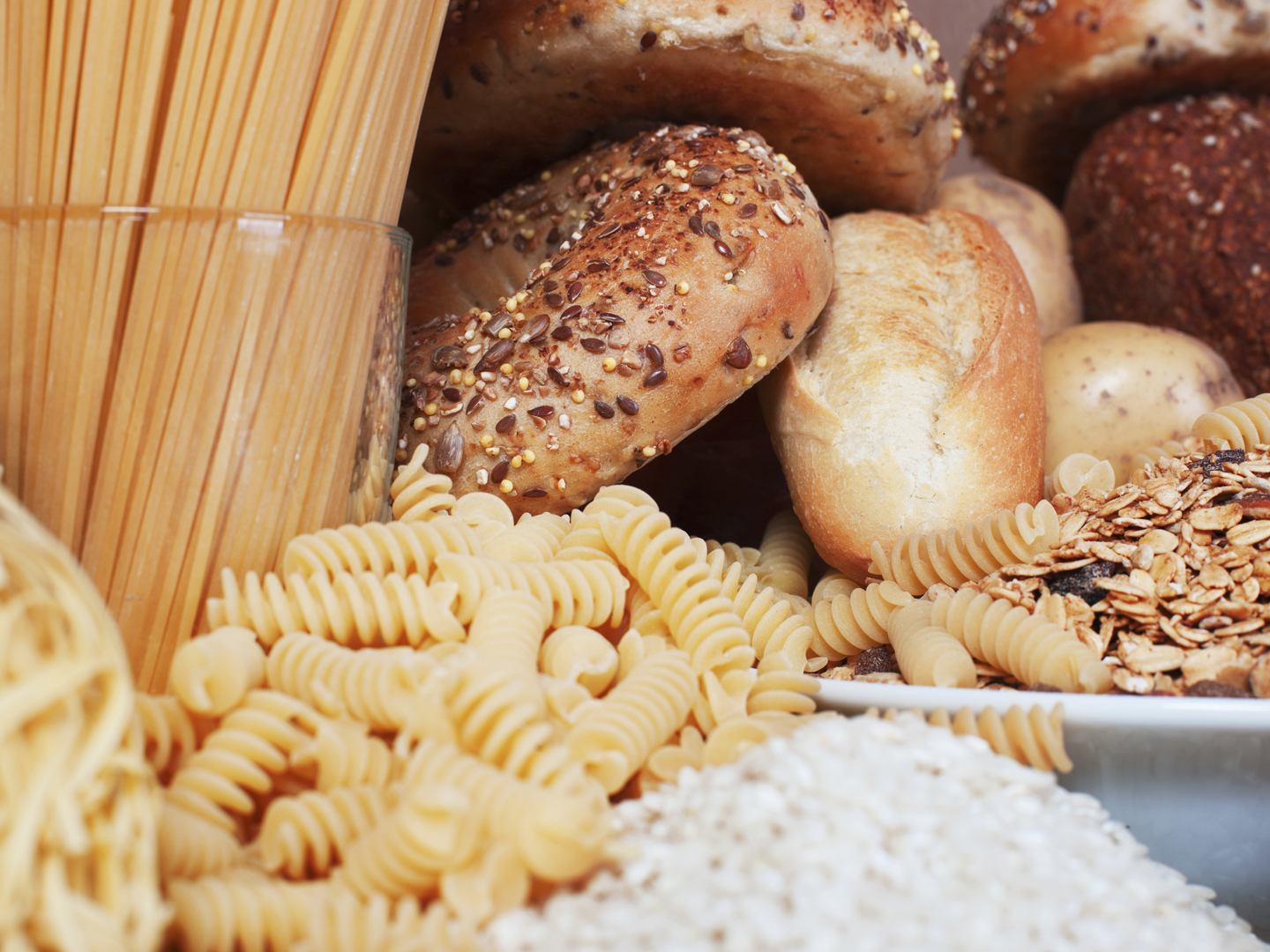 The United States seems to be carbohydrate-obsessed these days largely because of the popularity of high-protein, low-carbohydrate weight loss diets. I recommend that all people inform themselves about the glycemic index (GI), which ranks various carbohydrates on the basis of how quickly they raise your blood sugar. You also want to understand the newer concept of glycemic load, which assesses the impact of specific amounts of a carbohydrate food on blood sugar.

Examples include most pastries and snack foods, potatoes, most bread (both white and whole wheat), raisins and watermelon. Foods that rank between 45 and 60 are considered to have a “moderate” GI. They include most pastas (cooked al dente), bulgur, baked beans, yams, green peas, sweet potatoes, blueberries and rice. Examples of low glycemic index foods (those ranking under 45) include cruciferous vegetables and high-fiber, low-sugar cereals as well as low-fat, unsweetened plain yogurt, grapefruit, most berries, cherries, apples and tomatoes.

Bear in mind that the glycemic index doesn’t tell you how much carbohydrate is in an actual serving of a particular food. The ratings are based on a serving that equals 50 grams of carbohydrate and, sometimes, you’re not going to eat that much. For example, carrots have a relatively high glycemic index, but the percentage of carbohydrate in them is low. You’d have to eat several pounds of them at one sitting to get 50 grams of carbohydrate. This is why we need a realistic measure, the glycemic load, which takes account of the actual amount of a food you eat. Carrots are intermediate on this scale.

Genetics plays a role here. Many, but not all, people are sensitive to the disturbing influence of high-GI carbs on metabolism. If you are in that category, the answer is not to shun carbohydrate foods but to eat from the intermediate and low range of the glycemic index. That means avoiding most products made with flour, corn syrup and other quick-digesting carbs.