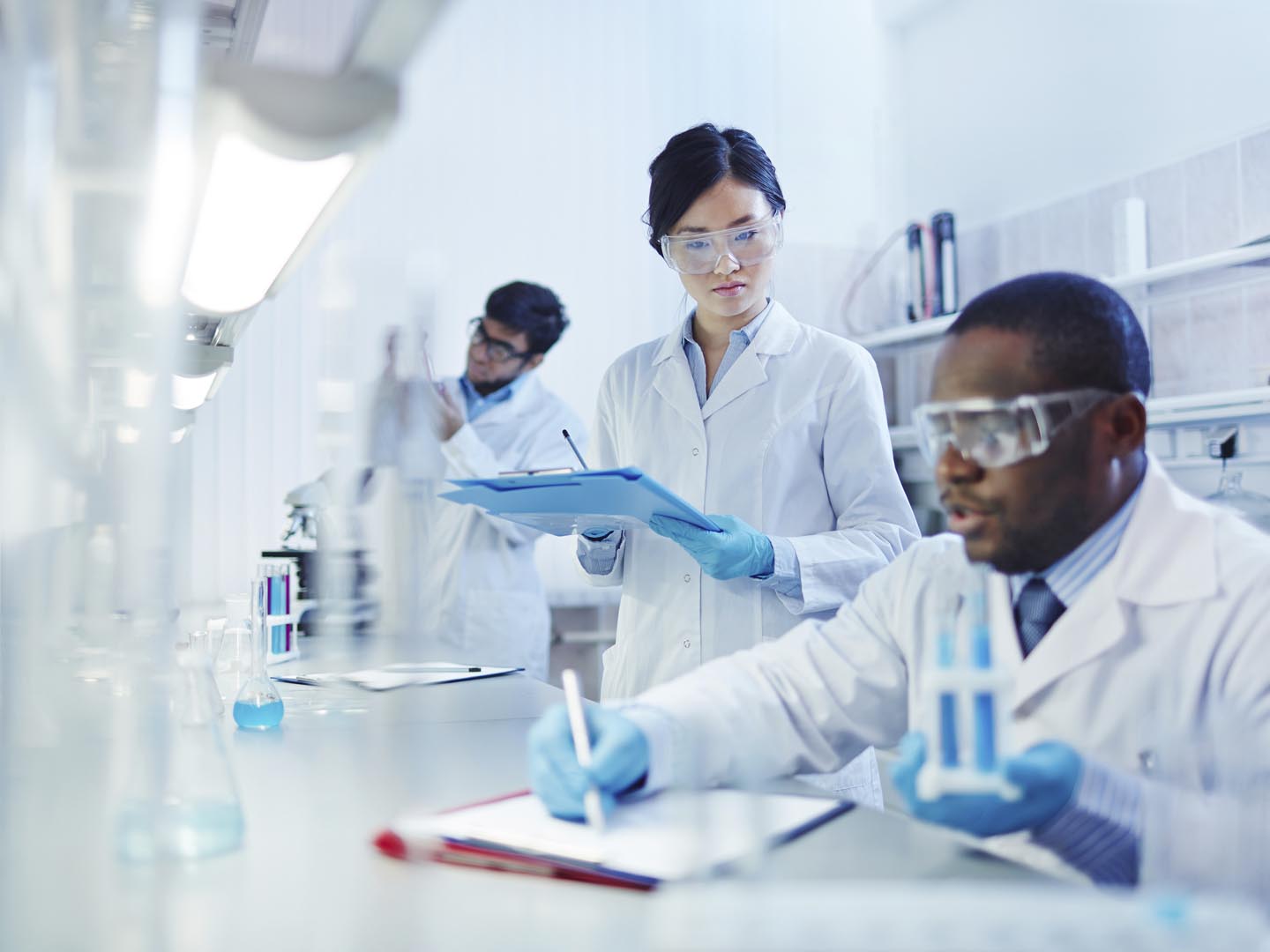 Metformin, a drug used to treat type 2 diabetes, is being studied in clinical trials as a preventive for several types of cancer, including colorectal, prostate, endometrial and breast. Other research with the drug has shown that it can slow the aging process and extend lifespan in roundworms, and a study published in 2013 found that metformin improved the lifespan and health of middle-aged male mice. The researchers reported that treating mice with the drug leads to some of the benefits of caloriC restriction, such as improved physical performance, increased insulin sensitivity, and reduced LDL “bad”) cholesterol.

We have discovered from epidemiologic studies following people with diabetes that in many (but not all) of these investigations, those assigned to take metformin had a lower incidence of cancer than those who took other drugs.

More information about metformin’s potential anti-cancer effects may come soon from the follow-up of a trial involving more than 3,200 people at increased risk for developing diabetes. Results so far from the original study, the Diabetes Prevention Program (DPP), show that participants randomly assigned to receive metformin had a 31 percent lower risk of developing diabetes than those who received a placebo. (A 58 percent lower risk was seen among study participants assigned to an intensive diet and physical activity program.) Since the DPP ended in 2002, researchers have been tracking participants to determine the incidence of cancer and death among them. When the results of this investigation, the DPP Outcomes Study, become available, they should tell us more about metformin’s anti-cancer effects in people who don’t have diabetes.

According to the National Cancer Institute (NCI), the metformin doses being used in most of the cancer clinical trials are the same as those typically used to treat diabetes. But Michael Pollak, M.D., of McGill University in Montreal, who has studied metformin and its anticancer potential, noted on the NCI’s website that “virtually all of the lab studies [of metformin] have been done using drug concentrations that are as much as 100-fold higher than those found in the serum of diabetic patients. So the lab studies do not directly justify the clinical trials that are using conventional antidiabetic doses.”

It’s too soon to tell whether metformin will turn out to be an effective means for preventing or treating cancer. If it works, it may be effective only for specific types of the disease or for specific populations. Then, too, we might need more potent derivatives of the drug, such as those that reportedly have blocked the growth of breast cancer cells in the lab. But if these derivatives turn out to be effective for cancer prevention, they’ll also have to be proved safe with few side effects in order to be recommended for healthy people.

This is intriguing research. I’ll report on developments as we learn more.