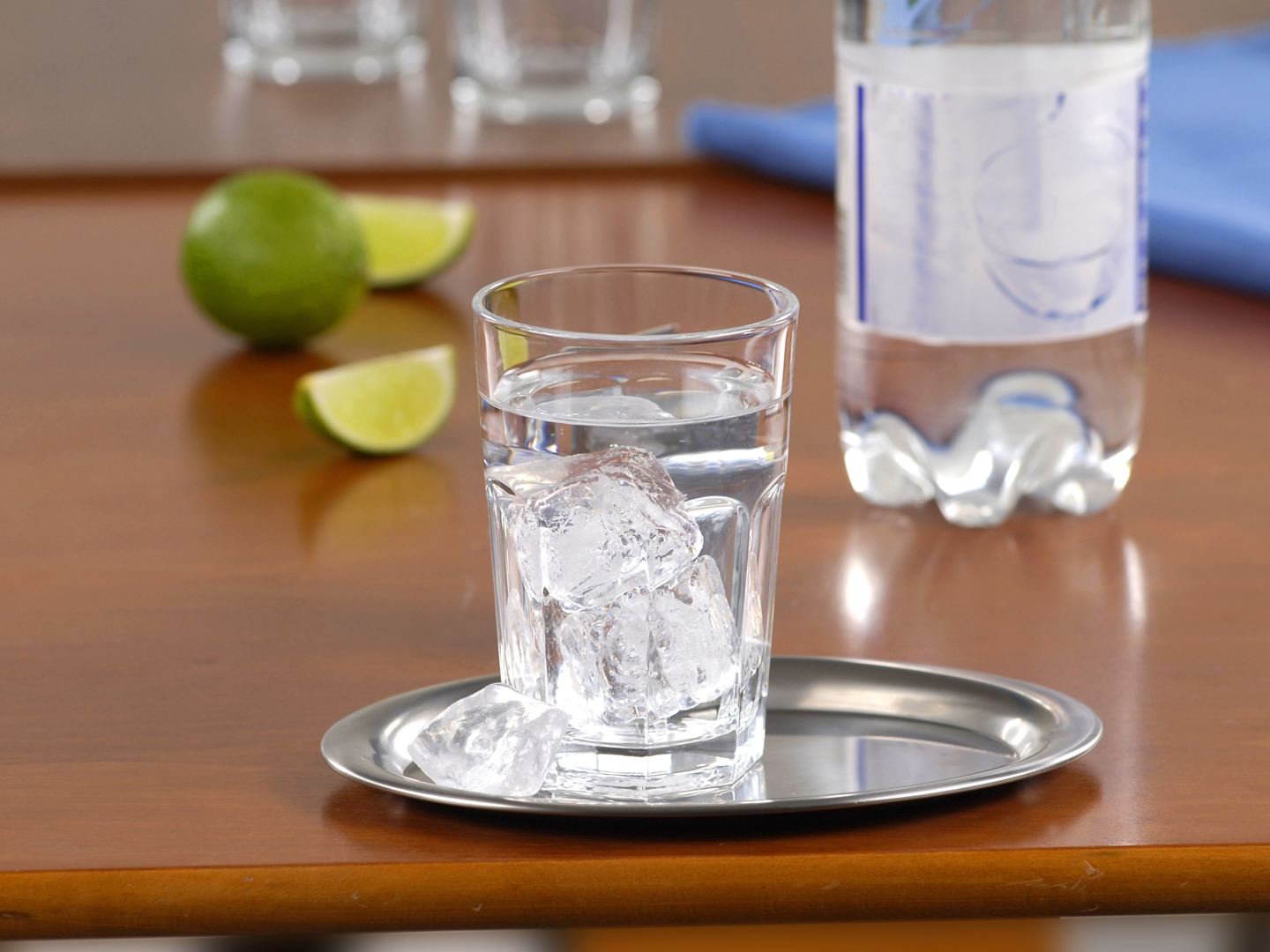 The notion that drinking seltzer water erodes tooth enamel has been bouncing around the Internet for years, but there’s no reason to worry. The scare stories emphasize the point that the fizz in seltzer comes from carbonic acid, a weak acid created when carbon dioxide under pressure is added to water. But it is unlikely that the acidity of seltzer and other non-sweetened fizzy waters, including mineral water, will damage tooth enamel. Sweet soda can hurt your teeth, especially colas because of their high acidity and sugar content.

When a researcher at the University of Tennessee compared the acidity of five different commercial drinks, he found that Red Bull had the strongest potential for erosion of tooth enamel, followed by Gatorade, Coca-Cola Classic, Diet Coke, and Starbucks Frappucino.

Mineral water is also unlikely to cause trouble. In 2001 dental researchers in the U.K. compared the erosive potential of still and sparking mineral waters to soft drinks. When they soaked extracted human teeth in these beverages, they found the effect on tooth enamel of mineral waters was very low and that it was undetectable with the still waters. (The erosion caused by soft drinks was 100 times greater.) When the investigators took the fizz out of a sparkling mineral water, they found that its erosive effect remained low. They concluded that carbonation may not be an important cause of tooth enamel erosion and that mineral waters appear to be a safe alternative to acidic beverages. In addition, they suggested that the minerals themselves might be protective.

A few years later, this same British team investigated whether flavored sparking water could erode tooth enamel. They immersed healthy extracted teeth in several of these beverages for 30 minutes and found that all the drinks tested had erosive potential similar to or greater than that of orange juice, which is high.

I wouldn’t worry about the effects on your teeth of unflavored seltzer water or mineral water. If you drink other beverages found to be more acidic, you may be able to reduce any damage to your teeth by using a straw. The longer an acidic drink remains in your mouth, the greater the potential for harm.