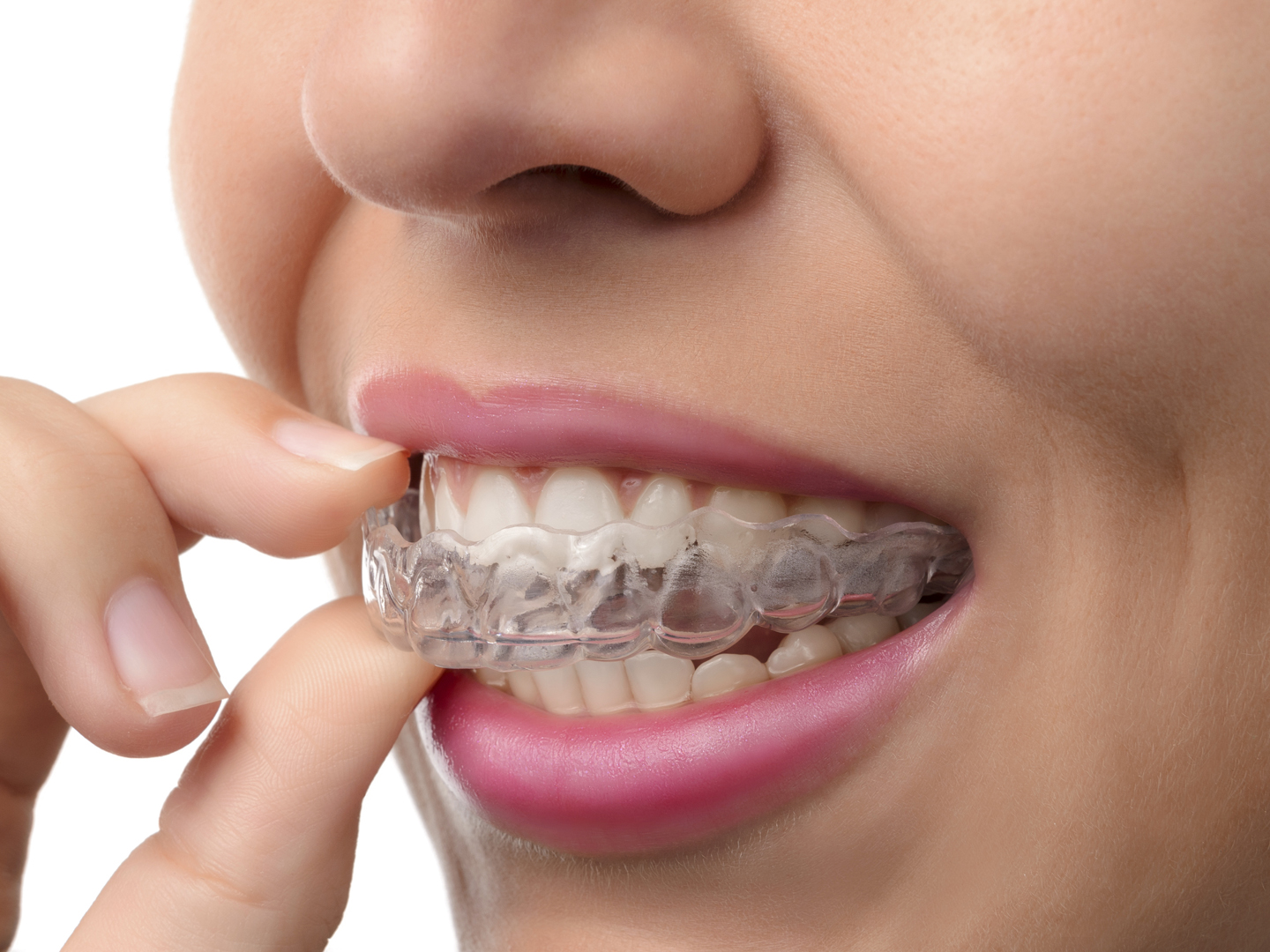 I took a look online at some “before and after” photos of teeth supposedly straightened – or gaps in teeth closed – and I would be very skeptical that the products being sold work as advertised. One site promises that by using their special rubber bands, you can close a gap between your front teeth in 30 days at a fraction of what it would cost to go to an orthodontist for treatment.

An editorial published in the September 2014 issue of the AmericanJournal of Orthodontics & Dentofacial Orthopedics notes that rubber bands have long been used in dentistry and that one of the earliest uses for them was extracting the teeth of patients with bleeding disorders. A rubber band was placed around the tooth and in four to six weeks would work its way down the sides of the tooth, destroying the bone and soft tissue so that the tooth fell out. An earlier study in the Journal of Periodontology warned “if the rubber band slides into the soft tissues (of the gum), it is difficult if not impossible to retrieve it.” Ultimately, the rubber band continues along the surface of the tooth’s roots destroying attachment to the gum and causing inflammation. The result of all this is tooth loss, not cosmetic improvement.

Another approach to “do-it-yourself” orthodontics has been launched by two companies, SmileCareClub and CrystalBraces, that offer see-through plastic aligners; supposedly, adults and older teenagers can straighten their teeth at home with these dental appliances. According to a New York Times article, the cost of this approach ranges from $900 to $2,100, “depending on the complexity of their teeth-straightening needs,” much less than the $4,000 to $6,000 cost of being treated by a professional.

SmileCareClub requires prospective patients to sign a form attesting that they have been checked by a dentist for gum disease and tooth decay and have had X-rays taken by a dentist in the last 6 to 18 months. This no doubt helps protect the company in case treatment fails or complications ensue.

I would be interested in objective reports about the outcome of do-it-yourself orthodontics. I can see the appeal of straightening your teeth yourself without spending the kind of money you would have to pay an orthodontist, but dentistry and oral health isn’t always so straightforward, and I suspect that these new approaches could end up costing customers much more than they bargained for.