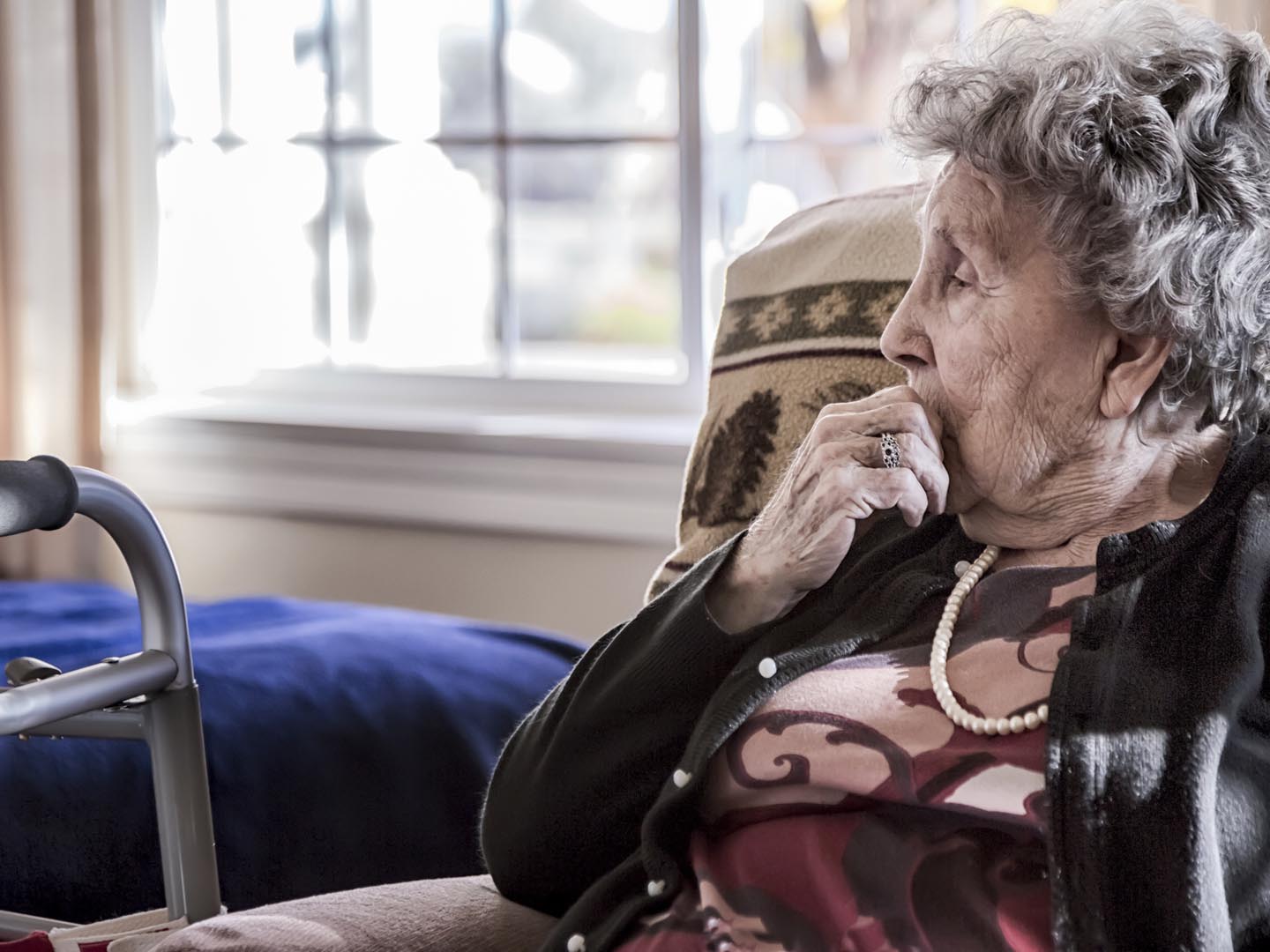 Unfortunately, it is. A recent study published in the Journal of Endodontics showed that deaths from dental infections are not as unusual as they once were, and that in recent years an increasing number of Americans have ended up in the hospital with serious dental infections that could have been prevented. It isn’t known whether these patients sought care at hospitals rather than dental clinics because they couldn’t afford care or whether they had dental treatment that led to complications. Other recent reports revealed that dental problems comprise hundreds of thousands of visits to emergency rooms every year.

The most common infections that turn up in emergency departments are what are known as periapical abscesses, which affect the tip of a tooth’s root due to untreated decay. These can be effectively prevented with root canal procedures in the dentist’s office, but once they set in they can progress rapidly. The study, which covered the years from 2000 through 2008, found that a total of 61,439 hospitalizations were primarily due to these abscesses, which can cause facial swelling and breathing problems. These cases increased by more than 40 percent, from 5,757 in 2000 to 8,141 in 2008. During these eight years, a total of 66 patients died in the hospital as a result.

The number of people who come to hospitals (as opposed to being admitted) with dental problems, including abscesses, is shockingly high, according to a 2012 report from the Pew Charitable Trusts. It estimated that preventable dental conditions were the primary reason for 830,590 emergency room visits in 2009 alone — a 16 percent increase from 2006.

According to the Pew report, these hospital visits stem from the problems disadvantaged people have getting preventive care from dentists and other providers. “In 2009, 56 percent of Medicaid-enrolled children did not receive dental care – not even a routine exam. The access problem is driven by multiple factors, including a shortage of dentists in many areas of the U.S. and the fact that many dentists do not accept Medicaid-enrolled children,” the report found.

“The fact that so many Americans go to hospitals for dental care shows the delivery system is failing,” says Shelly Gehshan, director of the Pew Children’s Dental Campaign. “The care provided in an ER is much more expensive, and it generally doesn’t solve dental problems. Most hospital ERs are not staffed with dentists and the medical personnel who work there are not trained to treat the underlying problems of patients with untreated dental issues.”

Overall, this is a pretty sad situation that our society should be addressing but, so far, is not.