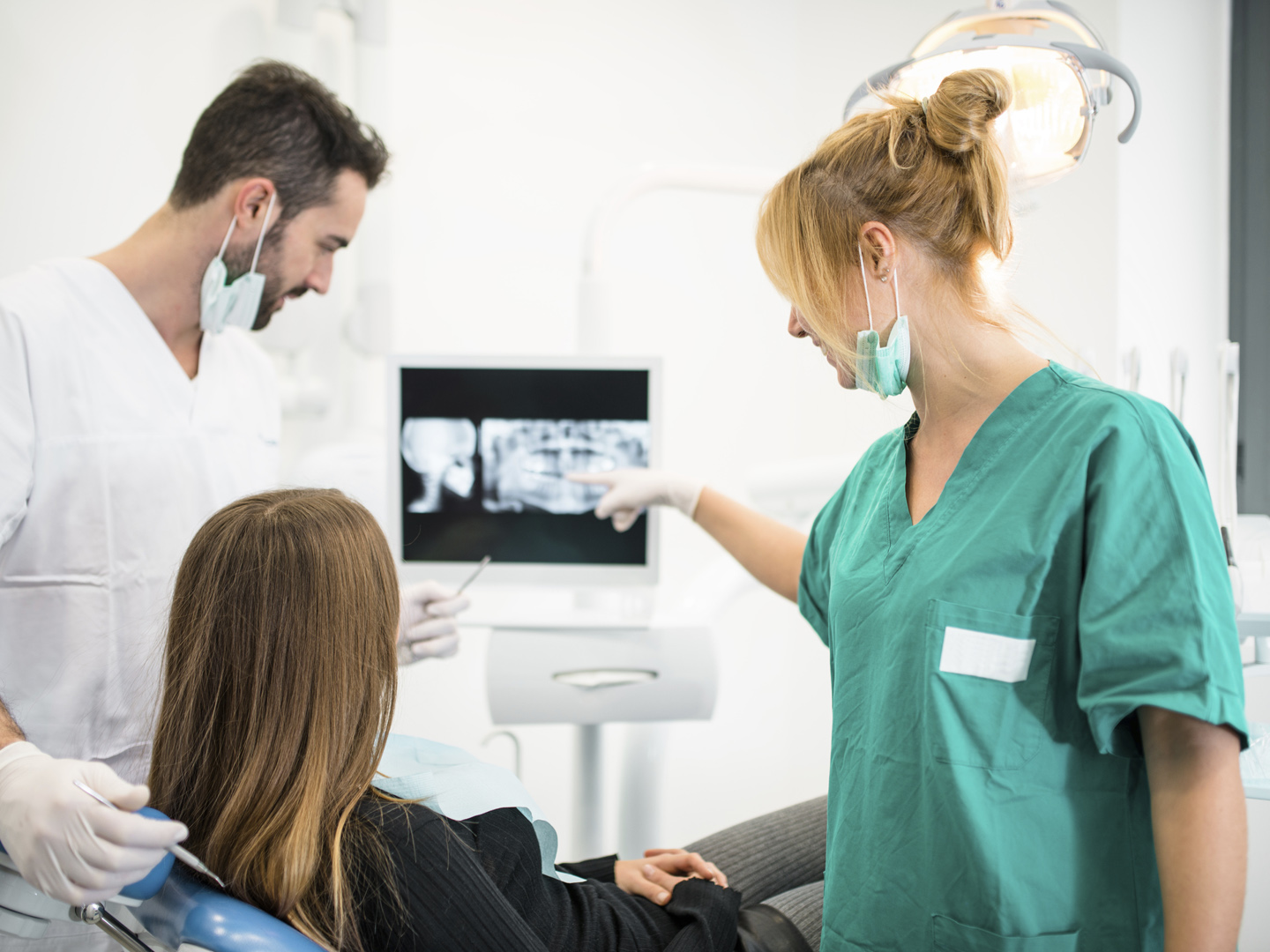 Bleeding from the mouth could be caused by anything from gum disease to a coagulation problem. My first suggestion would be that your husband see a periodontist (a dentist who specializes in the treatment of gum diseases) to check on the condition of his gums.

Bleeding from the gums is usually due to inflammation related to the accumulation of plaque at the gum line, a condition known as gingivitis. Plaque hardens into tartar and can lead to periodontitis, an advanced form of gum disease, which causes even worse bleeding. Periodontal disease constitutes a major stress on the immune system, using up resources that would be better suited for fighting more serious infections, scavenging waste products or defending the body against cancer. In addition, open sores in the gums provide an access point for blood-borne infections to gain entry into the circulatory system.

With gingivitis, the gums tend to be soft, swollen and red-purple, signs of inflammation. Treatment is a thorough teeth-cleaning and removal of the tartar deposits by a dentist or dental hygienist. Afterward, you have to follow up with regular brushing and flossing and visit your dentist at least twice a year. Periodontitis is treated the same way, but may also require dental surgery to remove pockets of plaque that develop between the gums and teeth. These are inflamed and can become infected. Long-term inflammation can destroy surrounding tissues and bone.

In addition to gum disease or a coagulation problem, bleeding from the mouth may be due to a blood thinning medications, such as Coumadin, or a deficiency of vitamin C or K. If your husband gets a clean bill of dental health, his next step should be a general physical checkup that includes a complete blood count. In addition to anticoagulants, medications that can cause bleeding from the gums include certain antidepressants, antihistamines and some drugs used to treat high blood pressure. 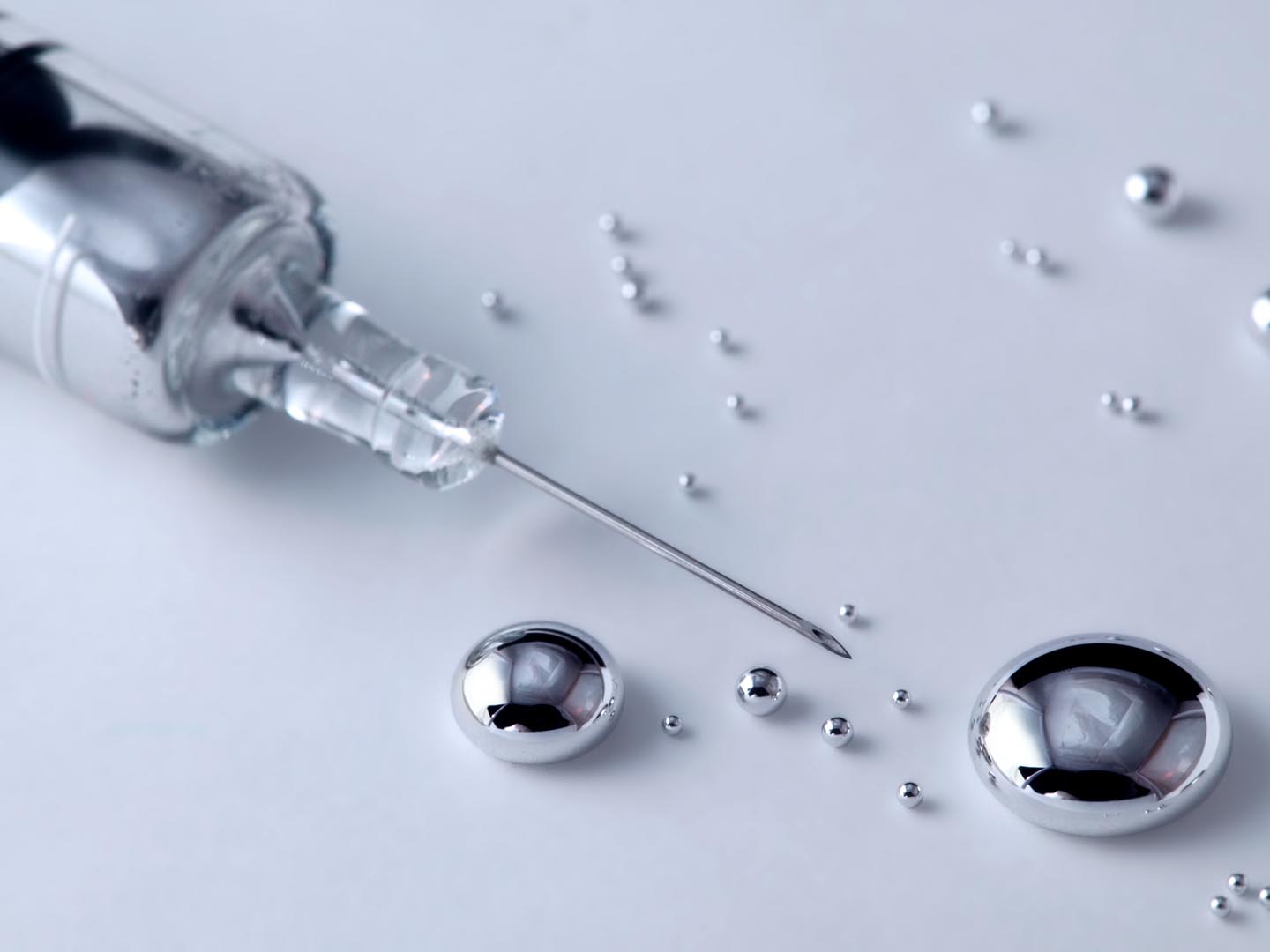 Mercury in Your Mouth?