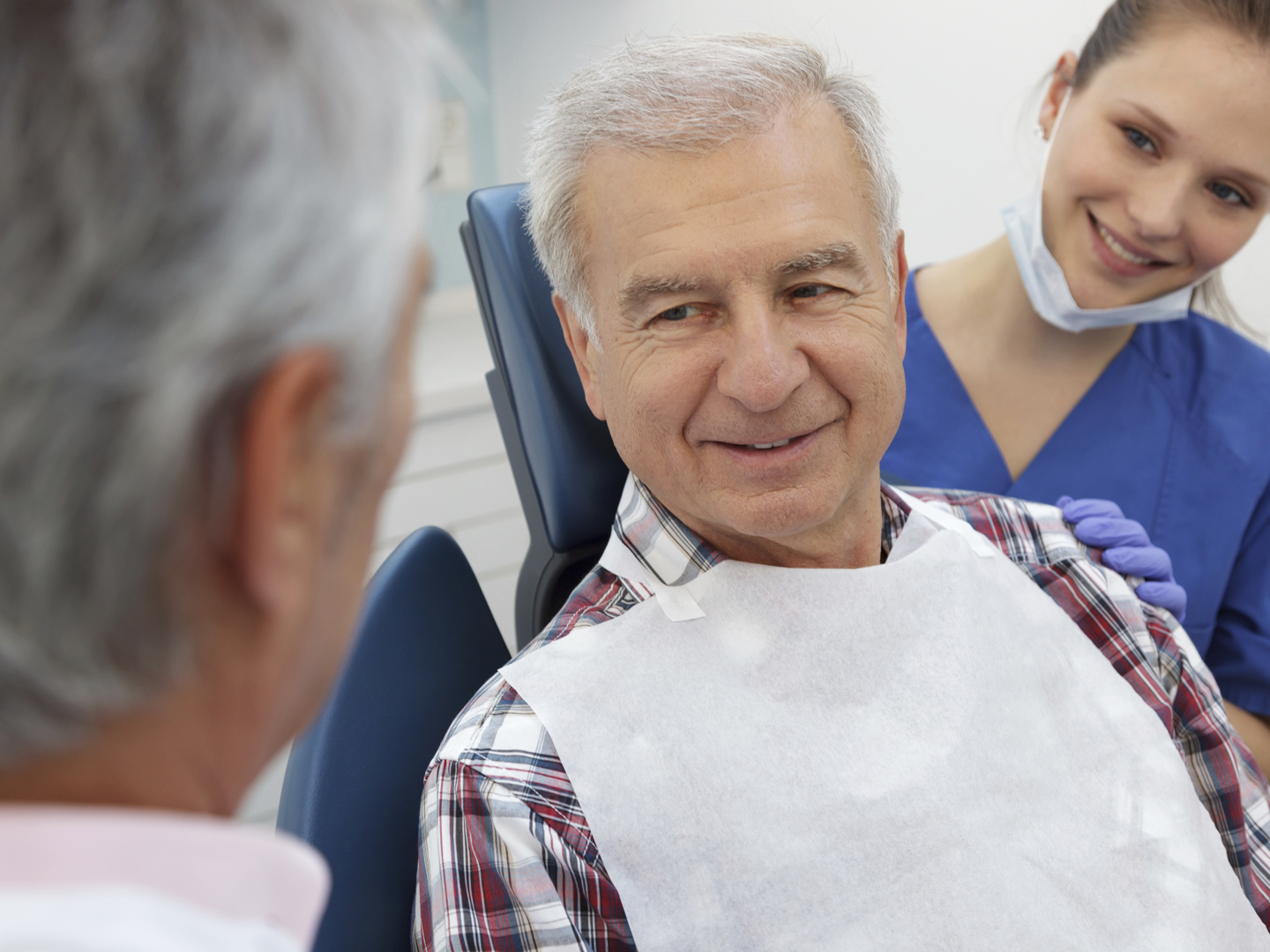 Root canal is a procedure in which dentists remove diseased or injured pulp that runs from a tooth’s interior down its root. Pulp contains blood vessels and nerves and provides nutrients to the tooth. Infection in pulp can progress to an extremely painful abscess. In the past, a tooth with a diseased root had to be extracted, but dentists can now remove the pulp, seal off the cavity (root canal) to protect it and save the tooth.

The idea that root canals pose a risk to general health comes from research suggesting that bacteria and viruses left behind at the tip of the root canal might persist and multiply in the space around the tooth. Other research cited by holistic dentists (including my own dentist, Steve Swidler) focuses on people with chronic health concerns. These dentists think that root canal procedures may raise disease risks.

As for the idea that root canal is associated with breast cancer and other serious conditions, Dr. Swidler subscribes to the theory that every tooth is in a different body meridian and is related to different organs, bones and joints. This doesn’t mean that root canal on a tooth in the same meridian as a breast can cause cancer. But Dr. Swidler says that if he had a patient with breast cancer and an infected first or second molar on the same circuit as the affected breast, he would urge her to have the tooth removed.

To sum up, Dr. Swidler and other holistic dentists who subscribe to these theories believe that losing a tooth is sometimes better for your health than having a root canal. Mainstream dentists and the American Dental Association do not share those views and maintain that the procedure is safe. That’s my personal belief, as well. Given a choice between losing a tooth or having root canal surgery, I would opt for a root canal.