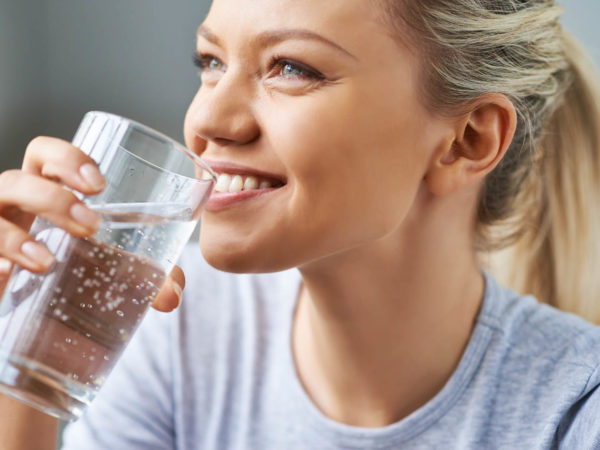 Ask your doctor how much water you should drink or why you couldn’t keep your eyes open after Thanksgiving dinner, and you’re likely to get the same misinformation your mother-in-law might dispense. A study published in the December 2007 British Medical Journal tweaked physicians on their acceptance of some widespread medical beliefs that might now be reclassified as old wives’ tales. Here’s a rundown:

The researchers said that they selected the seven myths above because they had heard them so often that they thought they were true or might be true. They learned that they could be wrong and "need to question what other falsehoods we unwittingly propagate" in the practice of medicine.