Making Connections: Connecting with Others 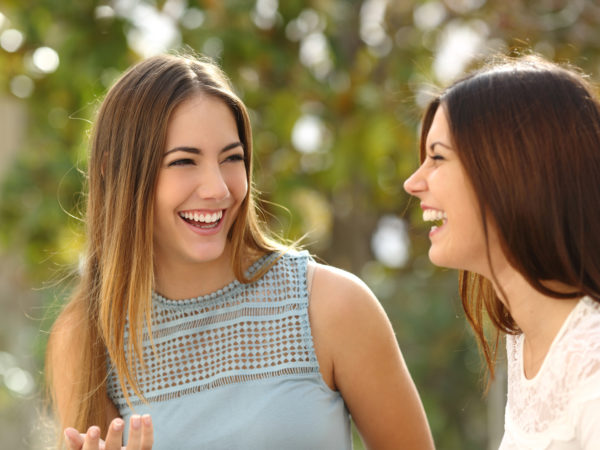 As humans, we are not intended to achieve full health as isolated, separate beings. Health is wholeness, and wholeness implies connectedness – to family, friends, tribe, nation, humanity, the Earth, and whatever higher power you conceive of as the creator of the universe.

Depression, anger, loneliness and other emotions that suppress immunity and unbalance the nervous system – including human misery and disease -derive from self-centeredness. These are all rooted in the sense of self as an isolated, separate entity. There is ample medical evidence that people who fail to establish meaningful connections have more illness; there is even evidence that susceptibility to heart attack correlates with how often people use the words “I,” “me” and “mine” in casual speech. However, there are ways to reduce self-centeredness, resulting in a more fulfilling life for yourself and others.