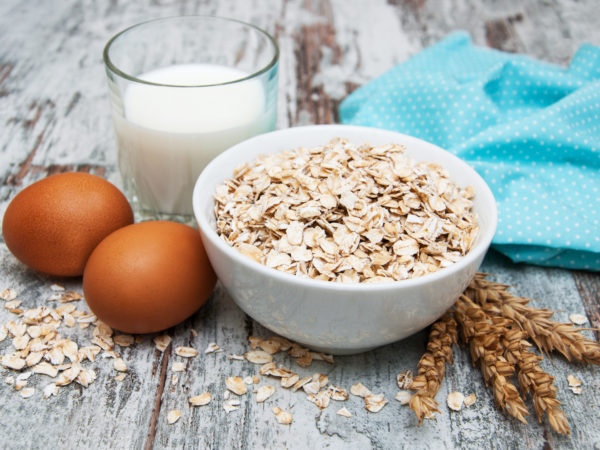 Eosinophilic esophagitis (EoE) is a relatively new addition to the list of allergic disorders, although evidence from biopsies shows that the condition has been around but unrecognized for decades. More recently it has become a frequent diagnosis in some parts of the U.S. I discussed your question with Randy Horwitz, M.D., Ph.D., medical director of the Arizona Center for Integrative Medicine and an expert on allergy and immunology.

Dr. Horwitz told me that EoE is caused by the overproduction of a growth factor that attracts white blood cells called eosinophils to the esophagus. Eosinophils are involved in the development of asthma, among other allergic conditions. When high numbers of eosinophils accumulate in the esophagus, they can cause inflammation that leads to food intolerances and such symptoms as nausea, vomiting, and throat and abdominal pain, primarily in children. In adults, Dr. Horwitz says that EoE can commonly lead to narrowing of the esophagus (strictures), and food getting stuck in the throat (impaction).

A number of medical centers are intensively studying EoE, including Cincinnati Children’s Hospital, Children’s Hospital of Philadelphia, University of Arizona, and others. Most research is being done in pediatric cases, which tend to be more acute and severe than those seen in adults.

Dr. Horwitz explained that although allergists hoped that food triggers of EoE could be easily detected by skin testing, this method has not proven to be very effective. It can identify only some triggers, and in only some people. In most cases, a combination of skin tests and other tests are needed.

Until we can reliably identify EoE triggers, Dr. Horwitz says that your best bet is an elimination diet to try to figure it out on your own. Start by eliminating entire classes of foods (dairy, wheat, tropical fruits), monitor your symptoms; then slowly add back foods and reassess your responses. Because EoE flare-ups may occur rapidly after eating a trigger food and because it can take several days to weeks to recover, Dr. Horwitz advises adding foods back very gradually.

The approach Dr. Horwitz suggests for EoE is the same one that he recommends for food sensitivities – food-triggered symptoms such as headaches, fatigue and gastrointestinal upsets where triggers are not readily detected with conventional testing. In these cases and in EoE, the substances that aggravate symptoms tend to be very specific for an individual and few general rules apply to all.