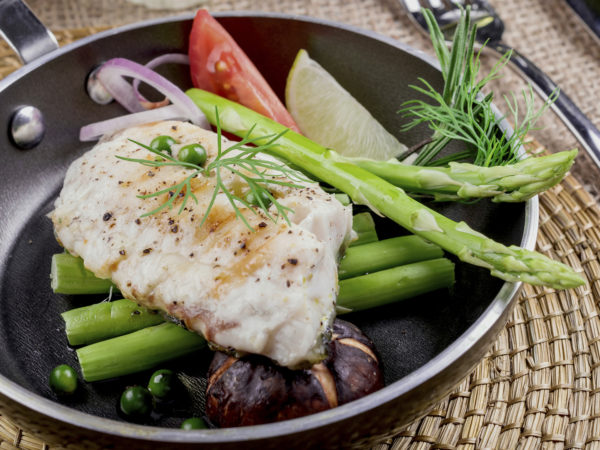 “Red Meat Consumption and Mortality” from the Harvard School of Public Health, published online March 12, 2012 in the Archives of Internal Medicine, ignited something of a media firestorm. Headlines proclaimed, “Scientists warn red meat can be lethal” and “Red meat is blamed for one in 10 early deaths,” based mostly on the study’s conclusion that each additional serving of red meat consumed daily was associated with a 13 to 20 percent increased risk of “all-cause mortality.” The researchers suggested that almost one in 10 of the deaths of the study participants could have been prevented if they had kept their red meat intake under a half-serving daily.

It’s an interesting study, but there are some important facts to consider:

My take: I don’t believe anyone needs to eat red meat to be healthy. We can get the protein and essential fatty acids we need from other sources, such as wild-caught, cold-water fish; free-range, omega-3 rich eggs; and tofu, beans and nuts.

If you do eat red meat, less is better than more, and grass-fed, grass-finished beef offers a far better omega-3 to omega-6 fatty acid profile, along with fewer contaminants and less fat.

At the same time, the superficial modern-media takeaway and “crisis headline”- red meat is lethal – is highly suspect. Human beings have a long evolutionary history of consuming meat from healthy, foraging four-legged animals, so it is unlikely that this practice is extraordinarily hazardous to health.

Conversely, we have a very short evolutionary history of eating highly processed and unnatural foods, especially industrial beef and pork, refined sugars and polyunsaturated vegetable oils. Being sedentary, smoking, and avoiding fruits and vegetables are also rather recent widespread human behaviors for which we are poorly adapted. I believe that these lifestyle habits – rather than eating red meat per se – are likely to be the true causes of increased mortality.

A far more useful study would be one that compared the health of active, nonsmoking, normal-weight, fruit-and-vegetable eating people, divided into groups depending on whether they get most of their protein from:

I suspect that members of all three groups would show significantly lower “all-cause mortality” than that of most Americans and that the fish-eating group would have the lowest risk by a narrow margin. But we won’t know if that’s true until such a study is actually conducted.