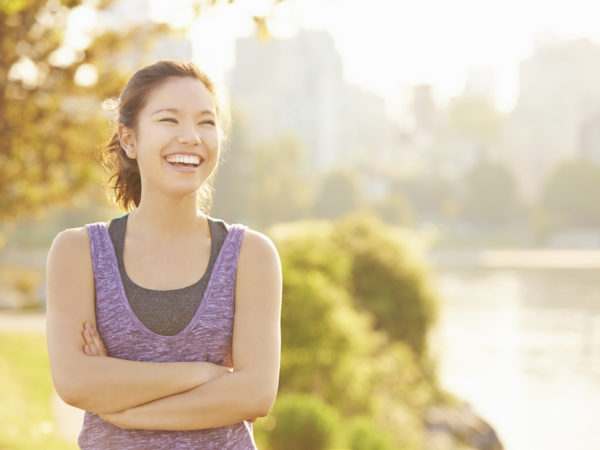 Limu is a sea vegetable from the South Pacific. Bottled extracts of limu are being aggressively promoted on the Internet as dietary supplements. The active ingredient is fucoidan, described as a “super nutrient” with a long list of health benefits ranging from increased energy, better sleep, lower blood glucose and cholesterol levels, enhanced immunity and cell growth, and general feelings of well being

These claims are considerably more restrained than those made a few years ago when the FDA forced the maker of Royal Tongan Limu to destroy approximately $2.7 million worth of the stuff because of unsubstantiated health claims. These included statements that limu causes cancer cells to self destruct and eliminates arthritis pain by lubricating joints.

I can find no evidence that limu will do you any good at all. The same goes for fucoidan, which is a component of a number of other brown algae. Although fucoidan is being studied for potential uses, I can find no compelling evidence to support its many health claims. Another strike against limu is that it appears to be sold exclusively through aggressive multi-level marketing – that is, you can buy it only through distributors who make money not only through their own sales but those of the people they recruit. I am on record as being against these operations, which are nothing other than pyramid schemes that enable those at the top to profit by leaving those at the bottom empty handed.

Save your money. You don’t need limu.