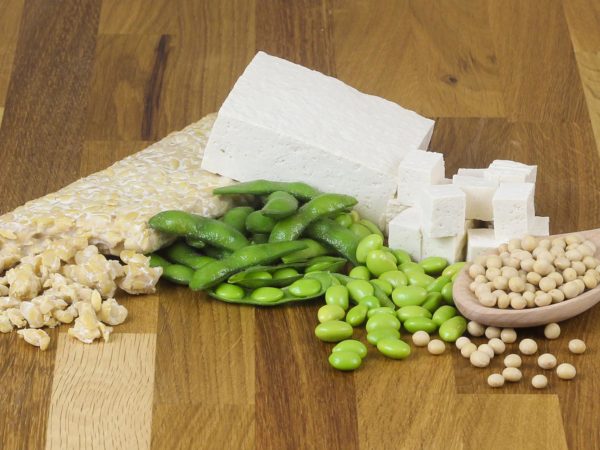 I’m pleased to answer yes. New evidence suggests that soy consumption can help prevent fractures in postmenopausal women. A recently published study found that soy is protective for bones, particularly in the early years after menopause. This finding comes from the Shanghai Women’s Health Study, a project that included more than 24,000 women with an average age of 60.

When researchers compared the women’s soy consumption to the number of bone fractures in the group, they found that the higher the consumption, the lower the fracture risk, even after accounting for age, calorie intake, osteoporosis risk factors, and socioeconomic status. None of the women had been on hormone replacement therapy and none had a history of fracture. There were 1,770 fractures in the population of approximately 24,000 women within the 4.5-year duration of the study.

The researchers said that soy’s protective effect seemed to be strongest within 10 years of menopause. Those in this group with the highest intake of soy protein (13 or more grams per day) had 48 percent fewer fractures than women whose soy intake was lowest (less than five grams per day). For women more than 10 years past menopause with the highest soy consumption, the risk reduction was 29 percent.

The study was published in the Sept. 12, 2005 issue of the Archives of Internal Medicine. While encouraging, these findings are not likely to be the last word on the subject. The researchers, from Vanderbilt University School of Medicine, commented that soy may be helpful in preventing menopause-related bone loss but less effective in reversing established bone loss among older women.

I recommend consuming one to two servings of whole soy foods per day, an amount equivalent to one cup of soy milk, or one half cup of tofu, tempeh, or soy nuts. I do not recommend using isolated soy protein products or soy supplements with high isoflavone concentrations.