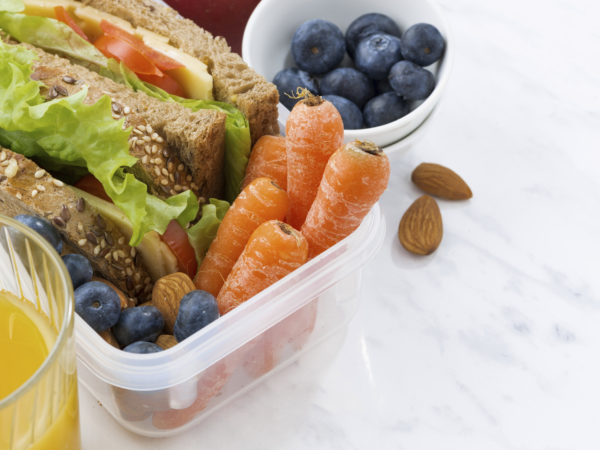 ANDI scoring is a method of rating foods based on their nutrient density – that is, how “rich” an individual food item is in various vitamins, minerals and phytonutrients per calorie consumed. This system ranks foods from 1,000 – the highest score possible (which goes to kale and collard greens) – down to 0.6 for cola drinks. ANDI was devised by Joel Fuhrman, M.D., author of the book Eat to Live. The fact that kale and collard greens rank highest mean that they deliver more nutrients per calorie than any other rated foods.

Not surprisingly, the highest ranking foods on the ANDI are fruits and vegetables, but glancing at the list, you may be surprised at the relatively low ranking of some.  Blueberries, for example, a fruit that we know to be packed with nutritional power thanks to the anthocyanin pigments they contain, rank pretty low, a mere 130. You might conclude that these berries aren’t worth eating, which would be a big mistake. Olive oil, the healthiest fat, rates only 9 on the ANDI. True, it is high in calories, but we all need good fat in our diets, and olive oil is the healthiest choice.

Most of us already know that carrots (ANDI score 240) are better for you than potato chips (ANDI score 11), so if you operate on the simple premise that your diet should emphasize fruits, vegetables, and whole grains, you probably don’t need a density index to tell you where to get the most nutritional power for good health. If you’re not sure you’re making the best choices and want more nutritional bang for your buck, the ANDI rankings can help point you in the right direction. For more guidance on how to choose foods to promote good health, see my anti-inflammatory diet pyramid.