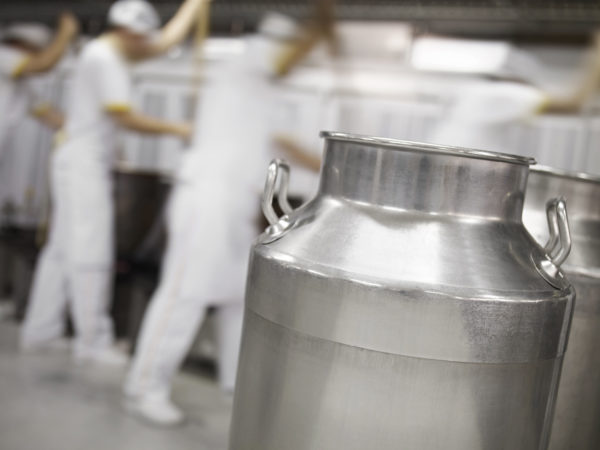 Drinking raw milk appears to be gaining in popularity, but I’m not sure that it’s a good idea. Proponents of raw milk make extravagant health claims for it – that it cures thyroid deficiency, asthma, and allergies, for example. Most of the claims are anecdotal and the scientific evidence for such benefits is sparse. Essentially, these ideas are based on two studies, one published in June 2006 in the Journal of Allergy and Clinical Immunology and the other in May 2007 in Clinical and Experimental Allergy. Both suggested that children who lived on farms and drank raw milk had fewer problems with asthma and hay fever than did kids drinking pasteurized milk.

Milk is pasteurized for a reason – to kill the organisms that can otherwise cause such serious diseases as listeriosis, typhoid fever, tuberculosis, diphtheria and brucellosis. When they occur, these diseases are especially dangerous to pregnant women, children, the elderly and individuals with weakened immune systems.  In pregnant women, listeriosis can cause miscarriage, fetal death or illness or death of newborns, even when the mother doesn’t get sick.

Proponents of raw milk claim that pasteurization reduces the nutritional content of milk. I know of no evidence that supports this. If you want to drink raw milk, make sure that it is from a grade A dairy and that the milk is tested frequently by state inspectors. Be aware, however, that in the United States, interstate sale of raw milk for human consumption is illegal and that more than 20 states ban it. (Elsewhere, raw milk can be sold under laws that vary from state to state.)

I don’t think probiotics would be protective against any disease-causing organisms in raw milk. I also suspect that lactose-intolerant individuals would find that raw milk is even less digestible than pasteurized milk.

If you’re asking if I recommend raw milk over pasteurized milk, the answer is “no.” And I’m not a big proponent of drinking cow’s milk in the first place. Most adults worldwide are lactose intolerant and can’t digest the natural sugar in milk. Beyond that, the milk protein (casein) can irritate the immune system and stimulate mucus production, worsening allergy symptoms. This is why milk consumption is associated with recurrent childhood ear infections, eczema, chronic bronchitis, asthma, and sinus conditions. Even those who are not allergic to milk but have autoimmune diseases or digestive problems may find that their symptoms improve when they eliminate milk and milk products.