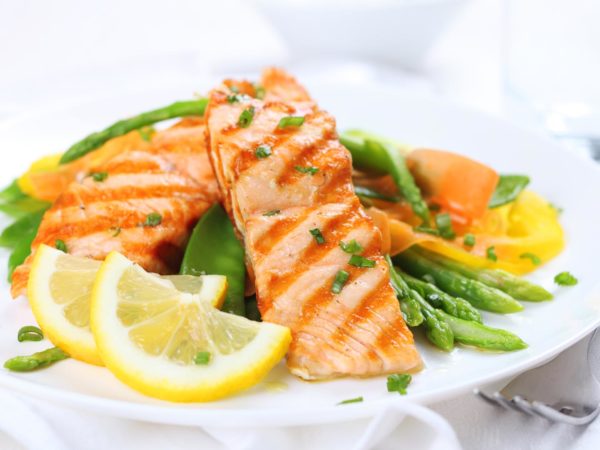 Two recent studies that found mercury in HFCS and in foods containing HFCS suggest that the sweetener could be more of a threat to health than previously believed. HFCS is used in almost all soft drinks and a great many processed foods, ranging from salad dressings and ketchup, to jams, jellies, ice cream, and many others – even bread. HFCS contains a high percentage of fructose, much more than regular corn syrup. I’ve long been concerned that it has disruptive effects on metabolism, because the body doesn’t utilize fructose well, and humans have never before consumed it in such quantity. I believe it is a major culprit in the obesity epidemic, especially in kids.

In one of the two studies, a team of researchers led by a former FDA scientist found mercury in nine of 20 samples of HFCS tested. The study was published in the Jan. 26, 2009 issue of Environmental Health. In the second study, food safety researcher David Wallinga, M.D. and colleagues at the nonprofit Institute for Agriculture and Trade Policy tested 55 different foods bought at a supermarket in 2005. All the labels of the foods tested listed HFCS as the first or second ingredient. Dr. Wallinga’s group found that nearly one out of three of these products had mercury above the detection level. The investigators said they believed that the mercury got into the HCFS during the manufacturing process at plants using mercury-grade caustic soda (a form of lye used in the chemical industry).

Mercury can damage the brain and kidneys, and pregnant women can pass the mercury in their bodies to their babies, possibly harming the developing nervous system and leading to learning disabilities and developmental difficulties.

Reacting to the studies, the Corn Refiners Association said that the industry hasn’t used mercury-grade caustic soda for several years and termed the findings “outdated” and “flawed.” But the researchers said that the public should know about all potential sources of mercury in the food supply. Until these studies were published, the main dietary source of mercury was assumed to be fish, particularly such species as shark, swordfish, king mackerel and tilefish. Mercury gets into the oceans from natural sources as well as from emissions from coal-fueled power plants.

You can lower your mercury levels over time by simply not eating fish likely to contain it; opt for wild Alaskan salmon, sardines, herring and black cod instead. It may take months for blood levels to drop. I’ve long recommended avoiding foods containing HFCS for other reasons. The mercury issue makes the case against this sweetener more compelling.