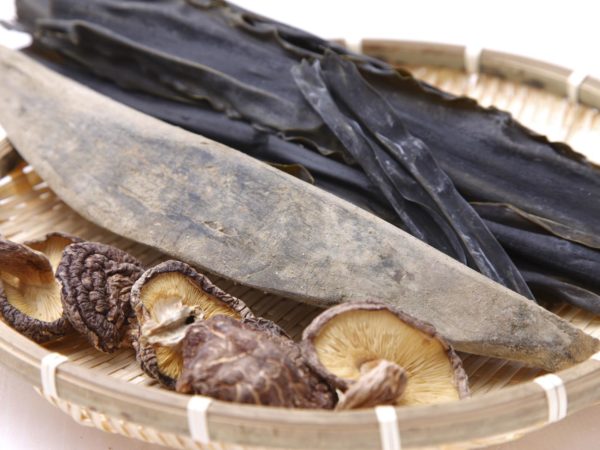 Probably not, although some people are sensitive to monosodium glutamate (MSG), a flavor enhancer used in Asian foods as well as in a wide range of commercially prepared foods. MSG is a salt of glutamic acid, one of the amino-acid building blocks of protein. Many foods naturally contain free glutamates – these include fresh tomatoes, tomato paste and Parmesan cheese. In the traditional cuisine of east Asia, glutamate-rich foods such as seaweeds and mushrooms have long been used to add a deep savory flavor to soups and sauces.

Purified, crystalline MSG became available in 1909 and was patented and marketed by a Japanese company. Shortly thereafter, Asian cooks began to add it to their dishes. Glutamic acid and its salts, including MSG, stimulate a particular taste receptor, the one responsible for the so-called “fifth taste” (in addition to sweet, sour, salty, and bitter). The official name for the receptor and taste is umami, a Japanese word meaning “meaty” or “savory.” The company that patented MSG almost a century ago, Aji-No-Moto (“essence of taste”), built its fortune on this compound. Aji-No-Moto-USA was established in 1958, when pure MSG appeared in groceries here under the catchy brand name, “Accent.”

The first report that set off alarms about MSG was a letter by a physician published in the New England Journal of Medicine in 1968. The writer observed that after eating Chinese food he developed numbness at the back of the neck, flushing, general weakness, and heart palpitations. He called this reaction “Chinese restaurant syndrome” and blamed it on MSG, which Chinese cooks often use with abandon. The syndrome starts 15 to 20 minutes after eating MSG-rich dishes, lasts about two hours, and ends without a hangover.

That report stimulated much research on MSG, but overall the studies have produced no evidence linking MSG with any serious reactions. A comprehensive review of the scientific data conducted from 1992 to 1995 by the Federation of American Societies for Experimental Biology (FASEB), an independent group of scientists, at the behest of the FDA, found no connection between MSG and any short- or long-term health problems. Nor did it find evidence linking MSG or other glutamates to Alzheimer’s disease, Huntington’s disease or neurodegenerative diseases, although articles in the media have suggested such a connection.

However, the FASEB review did conclude that people who eat large amounts of MSG (three grams or more per meal) on an empty stomach and people with severe and poorly controlled asthma can develop such symptoms as numbness, burning sensation, tingling, facial pressure or tightness, chest pain, headache, nausea, rapid heartbeat, drowsiness and weakness. Note that three grams is a lot of MSG. The amount in a typical serving of food to which MSG is added is less than 0.5 grams.

If you find that you react to foods containing MSG or glutamate, check labels carefully when shopping. The FDA requires labels to list MSG as well as other glutamic acid salts (monopotassium glutamate and monoammonium glutamate). When you’re dining in Asian restaurants, ask that your food be prepared without MSG. And if you want to boost the umami component of foods naturally, try using seaweeds such as kombu and mushrooms such as shiitake in soups and stocks and sauces.