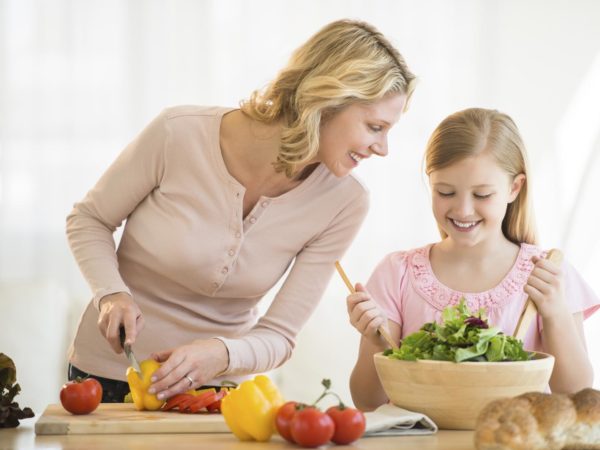 You’ll find lots of information on weight loss on this site, but you should also be aware of the findings from a new investigation showing that you can lower your risk of type 2 diabetes by preparing meals at home. This information comes from a review of data from two large ongoing studies – the Nurses’ Health Study that includes nearly 58,000 women and the Health Professionals Follow-up Study that enrolled more than 41,000 men who were followed for up to 36 years from 1986 to 2012. When these two studies began, none of the men or women participating had diabetes, cardiovascular disease or cancer.

The researchers, from the Harvard T.H. Chan School of Public Health, noted that over the past 50 years the trend for eating take-out foods and commercially prepared meals in restaurants has increased significantly. During the same period the rate of type 2 diabetes has also risen alarmingly.

They further noted that an accumulation of studies have shown that eating out – especially in fast food restaurants – is linked to lower diet quality and higher body weight in children and young adults. The new Harvard analysis found that eating homemade meals was linked to less weight gain over eight years among the midlife and older health professionals enrolled in the two studies. All told, the researchers concluded that people who ate 11-14 meals prepared at home per week had a 13 percent lower risk of type 2 diabetes compared to those who ate fewer than six homemade lunches or dinners per week.

Geng Zong Ph.D., who led the Harvard investigation, was quoted in news reports as saying that when his team analyzed the differences in diet between meals prepared at home and commercially produced foods they found a slightly lower intake of sugar-sweetened beverages among people who ate more homemade meals. He also noted that other surveys show that home cooking is also linked with lower consumption of fat and sugar.

This is not the only study to indicate that cooking and eating at home are better for your health. Research from Johns Hopkins published earlier this year (2015) showed that when people cook most of their meals at home, they consume fewer carbohydrates, less sugar and less fat and that this is true whether or not they are trying to lose weight. Also, people who cook at home 6-7 nights a week consume fewer calories when they do go out to eat.

My new cookbook, Fast Food, Good Food is aimed at home cooks who don’t want to spend a lot of time in the kitchen (or don’t have a lot of time to spend there) but want to prepare healthy and delicious foods.

Bear in mind that home cooking doesn’t guarantee weight loss – that depends on the quality of the food and the quantity of it you consume.