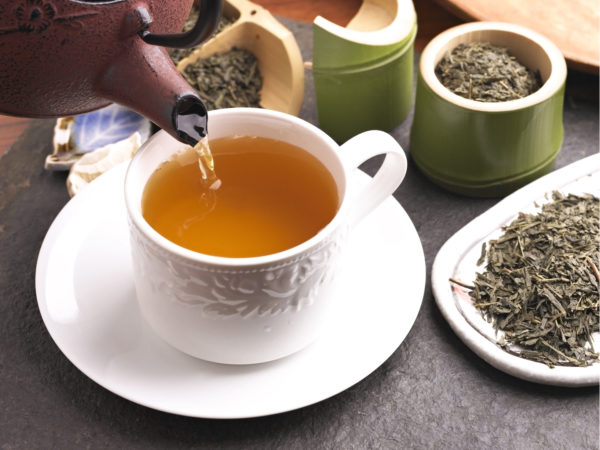 Polyphenols called catechins are the antioxidant compounds found in tea that confer its well-known health benefits. They’re present in all types of true tea (from the plant Camellia sinensis). Catechin content is the highest in white tea, the least processed type. Green tea has the next highest catechin content, then oolong and, finally black tea.

If you add milk to your tea, the milk protein, casein, binds catechins, making them unavailable to the body. German researchers recently focused on this effect in a small study, which included 16 postmenopausal women who first drank black tea without milk. The investigators found that the tea improved the ability of arteries to relax and expand, increasing blood flow. But when skim milk was added to the tea, this healthy effect was blocked. They also looked at how tea alone and tea with added milk affected blood vessels in rats and observed the same effects seen in the women.

Not surprisingly, this study got a lot of attention in Britain, a nation of tea drinkers, most of whom take their tea with milk. The findings may explain why the lower rates of heart disease and cancer seen in Asians (who traditionally don’t add milk to tea) haven’t shown up in the UK.

Like tea, cocoa is rich in polyphenols, but of a different chemical class. A study published in the April 2007 Journal of Food Science found that milk proteins don’t reduce the bioavailability of the polyphenols found in cocoa. The reasons for the difference in milk’s effects on polyphenols in tea and cocoa aren’t completely understood.

I don’t imagine the tea-drinking Brits are going to change their ways and give up adding milk to their tea, but if you really want the health benefits of green tea, you should try to develop a taste for it without milk.