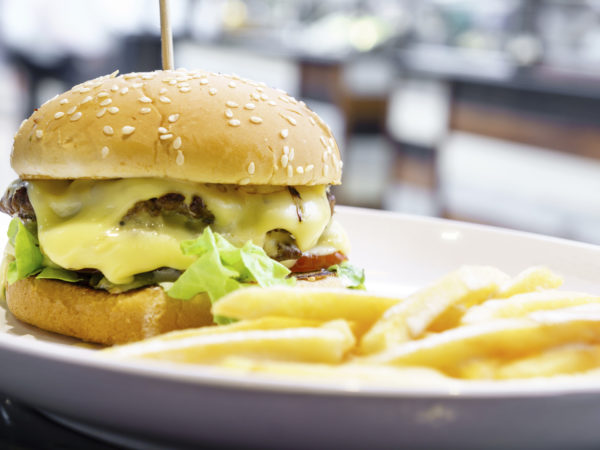 I think you’re referring to a report from the Institute of Medicine (IOM) to the U.S. Defense Department (DOD) recommending that all military personnel who suffer severe traumatic brain injuries be given more than half their normal daily energy expenditure and higher than normal levels of protein as soon as possible after they’re hurt. This strategy has been found to help increase survival by boosting energy and reducing inflammation. These dietary interventions should be continued for two weeks after the injury, the IOM report said.

It also mentioned that other nutrients hold promise for treatment of traumatic brain injury and recommended that DOD researchers give them priority attention. Possibilities include choline (a B vitamin), creatine (an important compound in muscle, omega-3 fatty acids, and zinc. The IOM committee also called upon the DOD to monitor scientific literature for new findings about other nutritional approaches that might be useful, including antioxidants, flavonoids, ketogenic diets and vitamin D, all of which have been studied for brain injury in animals and for various conditions in humans. The report did not cover nutritional strategies for rehabilitating brain injured soldiers or make nutritional recommendations for their long-term health.

Traumatic brain injury accounts for up to one-third of combat-related casualties and nearly one-third of all injury-related deaths in the U.S. The IOM report is noteworthy, not only because it provides a valuable new strategy for dealing with the terrible brain injuries thousands of our military personnel have suffered in Iraq and Afghanistan, but also because it might lead to better treatment of the millions of sports and automotive injuries that occur annually in the United States.