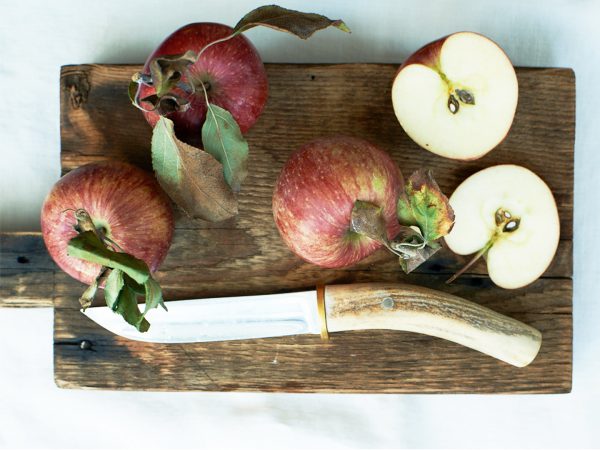 Apples are good for you – as long as they’re fresh and organically grown. I avoid apples that have been grown with pesticides or treated with fungicides and wax, and I don’t like the ubiquitous Red Delicious variety that conventional growers have foisted on us for years; in my experience, they are usually mealy and tasteless.

If you’re choosing your apples on the basis of their health benefits, not your taste preferences, you’ll be better off with Red Delicious, Northern Spy, and Ida Red, because a 2005 Canadian study found these varieties to be highest in antioxidants. The same study reported that polyphenols, the major antioxidants in apples, are five times more prevalent in apple skin than in the flesh. Note, however, that while Northern Spy apples have fewer polyphenols in the skin than Red Delicious, they have twice as many in their flesh. The study was published in the June 29, 2005 issue of the Journal of Agriculture and Food Chemistry.

When choosing apples, you’re better off buying organic ones in season from local farmers. Store them in the refrigerator to prevent them from over-ripening and to preserve their flavor. I recommend never eating the skins of non-organic apples.