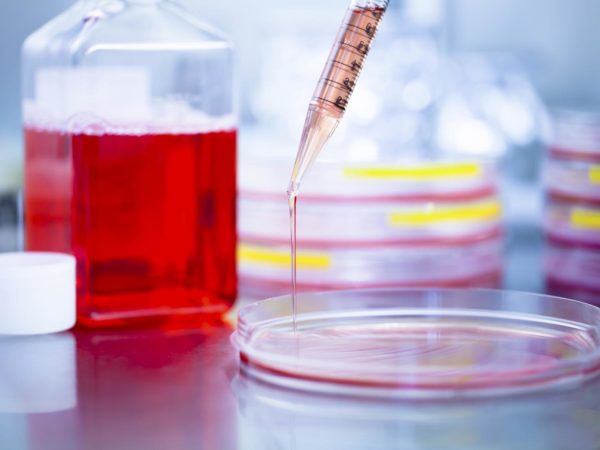 In January of 2008, the FDA approved the marketing of milk and meat from cloned animals after concluding that their milk and meat are as safe as traditional versions from conventionally bred livestock. The most compelling argument in favor of allowing products from cloning into the marketplace appears to be that it will make the quality of milk and meat more consistent. On the minus side is the potential reduction of biodiversity that cloning represents – the shrinkage of the gene pool of agricultural animals and the risks this could pose to them and us. In my view, this is more than sufficient reason to oppose it on a large commercial scale.

Despite the FDA’s decision, don’t expect to see cloned meat and milk on grocery shelves any time soon. The U.S. Department of Agriculture (USDA) has asked farmers to continue withholding meat and milk from clones until the USDA can address concerns among retailers and overseas trading partners. While this may take only months, according to USDA officials, it is likely that it will be years before meat and milk from cloned animals actually reach the market. This is because the clones themselves are expensive and probably will be used for breeding purposes only. Their offspring will be the sources of any cloned meat and milk.

The FDA said that food from cloned animals won’t be labeled as such because it is indistinguishable from that of conventionally bred animals, but legislation has been introduced in Congress to require labeling, and consumer groups opposed to the FDA’s action are lobbying for it.

I think that’s the least we should demand, and I’m happy that consumer groups appear to be united against the marketing of cloned milk and meat. (Chickens and other poultry have yet to be cloned, and an FDA moratorium on meat from cloned sheep remains in place.)

Also at issue is whether food from cloned animals can be considered organic. On one side is the notion that as long as an animal is raised organically, the meat and milk produced qualify as organic, regardless of whether the animal itself was cloned or not. The opposing view holds that the Agriculture Department’s definition of organic excludes “genetically engineered” organisms. Technically, cloning isn’t “genetic engineering” since it does not change the genetic code.

Polls indicate that consumers are suspicious of cloned meat and milk and may resist buying them when – or if – they become available. In the meantime, we all have the opportunity to influence the debate by contacting our representatives in Congress. If you don’t know who they are or how to reach them, you can find out by entering your zip code at www.congress.org