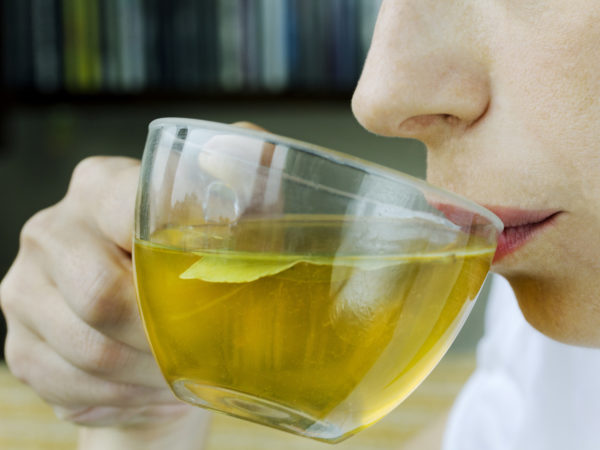 A recent study from Egypt suggests that drinking green tea does enhance the effects of antibiotics, even against drug-resistant bacteria and superbugs. The researchers reported that they tested green tea in combination with antibiotics against 28 different organisms and found that green tea increased the effects of the drugs, tripling it in some cases. What’s more, the study suggested that green tea made 20 percent of the drug-resistant bacteria susceptible to cephalosporin antibiotics. If it really works as well as this study suggests, green tea would be a big help in addressing resistant strains of bacteria that are now such problems.

The researchers said they decided to look into how green tea affects antibiotics because the beverage is so widely consumed in Egypt. They wanted to know if green tea would interfere with the actions of the antibiotics, potentiate them, or have no effect. In almost every case – and for all of the antibiotics tested – they found that drinking green tea at the same time as taking the antibiotics appeared to increase their activity and also decrease resistance of the bacteria. In certain cases, even a low concentration of green tea worked. The team presented their results on March 31, 2008 at the 162nd meeting of the Society for General Microbiology.

This isn’t the first study to demonstrate antibacterial effects of green tea. In 2006, researchers at the U.S. Department of Agriculture published findings on the effect of 11 catechins, antioxidants present in green tea, and four green tea extracts against Bacillus cereus, a foodborne pathogen that can contaminate baked goods, meat, milk products, rice, sauces, soups, and some vegetables. They found that three of the catechins exhibited exceptional bactericidal (killing) activities at very low levels and were more active than antibiotics such as tetracycline and vancomycin. That study was published in the February, 2006 Journal of Food Protection.

The Egyptian team now plans to look at common culinary herbs, such as marjoram and thyme, to see if they contain compounds that can fight drug resistant bacteria. I’ll keep you posted.